E-Sports is now getting official recognition by the Indian government and will fall under the multi-sports competitions. 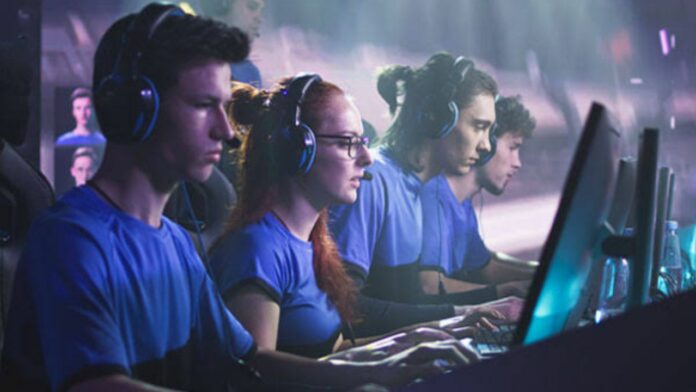 E-sports, a type of sports a lot of youth is indulging in these days, is now getting official recognition by the Indian government. E-sports is an umbrella term that encompasses various types of online gaming events where spectators are also present. With the new development, Government of India has officially recognised e-sports as part of the ‘Multi-sport’ event. It would fall under the purview of the Ministry of Youth Affairs and Sports.

Droupadi Murmu, the President of India, changed the rules governing e-sports and asked the Sports Ministry and the Ministry of Electronics and Information Technology (MeitY) to include e-sports in the multi-sport competitions category.

As per the official notes, video games will be recognised as a competitive spectator sport since athletes also use their physical and mental abilities to compete with one another in varying genres of games. All online tournaments will be treated with the same gravity as any other form of physical competition.

The E-sports industry has been fighting to get such an official recognition by the government for a while now and the development marks a major shift in the gaming industry. Lokesh Suji, director of the Indian Esports Federation and vice-president of the Asian Esports Federation, while commenting on the development, said that the community’s efforts have finally paid off.

He said that the entire industry has been working tirelessly to define the distinction between esports and iGaming, and this recognition is a victory for them. He believed that more investment opportunities in this booming industry would open up by making this choice. This recognition will now also promote E-sports amongst emerging players, giving them motivation towards their goal of competing in the field.