DoT has directed all operators not to install any 5G base stations within 2.1 kms of both the ends of the runways. 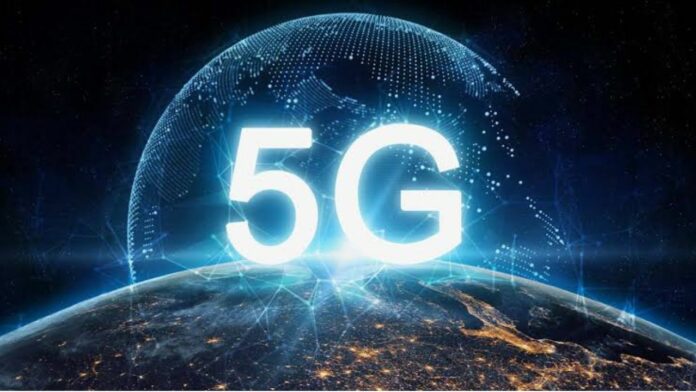 The Department of Telecommunications (DoT) has directed all mobile phone operators not to install any 5G sites in the C-band within 2.1 kilometres of both ends of the runway at all the airports in India. This is being done in view of safety concerns regarding aircraft operations to avoid interference with its radio frequencies.

Letters have been sent to Airtel, Reliance Jio and Vodafone Idea by DoT, stating that 5G base stations can be installed in the periphery of 540 meters around the airports after the 2.1 kms range. However, power emission must be limited to 58 dBm/MHz.

The measures shall be adopted by the telecom service providers with immediate effect and would be applicable till the replacement of all aircraft radio altimeters filters is ensured by DGCA,” DoT said in the letter. In other words, this means that 5G won’t be available in areas near the airports, such as Vasant Kunj and Dwarka in Delhi.

Moreover, DoT has also directed the telcos to tilt the 5G stations downwards to prevent any interference with a radio altimeter. Though, there’s nothing to worry about as these restrictions are temporary until the time the altimeters in the aircraft are replaced by the DGCA.

DoT said it expects DGCA to proactively ensure that the process is completed in the shortest amount of time possible. “DGCA is requested to inform DoT as soon as the above task is complete to enable lifting of the restrictions,” the letter read.

A top industry executive had said that aircraft altimeter systems run on C-band airwaves from 4.2 GHz and above and not the 3.3-3.67 GHz spectrum that was auctioned for 5G services in India.