Dizo Watch R Talk, Watch D Talk are all set to launch in India on September 7. Both will support Bluetooth calling. 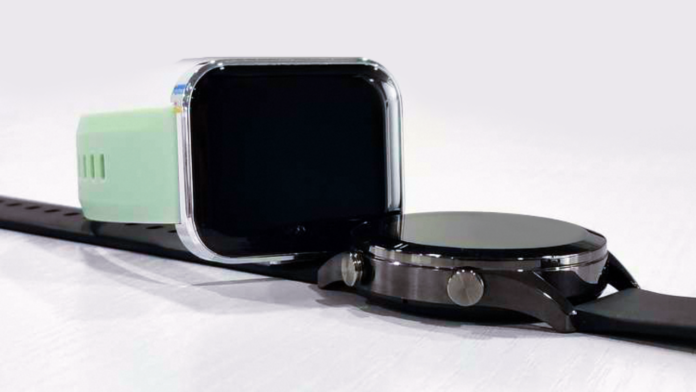 E-commerce platform Flipkart has also put up a microsite of the Dizo Watch R Talk, which reveals that it will sport a 1.3-inch AMOLED screen featuring 500 nits brightness and Always-on display mode. The smartwatch is teased to be equipped with an elegant metal frame, and 7H hardness tempered glass.

Further, it will come with a soft silicone strap and a skin-friendly stainless steel buckle. The Dizo Watch R Talk has been confirmed to sport a single chipset for a stable Bluetooth connection and less power efficiency. As it supports Bluetooth calling, users will be able to answer and reject calls as well as trigger voice assistant on the watch itself.

The upcoming offering is said to feature a 120 percent large speaker driver and is claimed to deliver up to 10 days of battery life. As for the Watch D Talk, it will have a bigger 1.8-inch display and will have 120+ sports modes. Apart from that, the watch it expected to come with the same specs as Watch R Talk.

Dizo Wireless Power I Neckband, Watch 2 Sports I launched in…