BSNL Rs 56, Rs 57, and Rs 58 prepaid recharge plans have been revised. There are no changes in validity period of these BSNL prepaid plans. 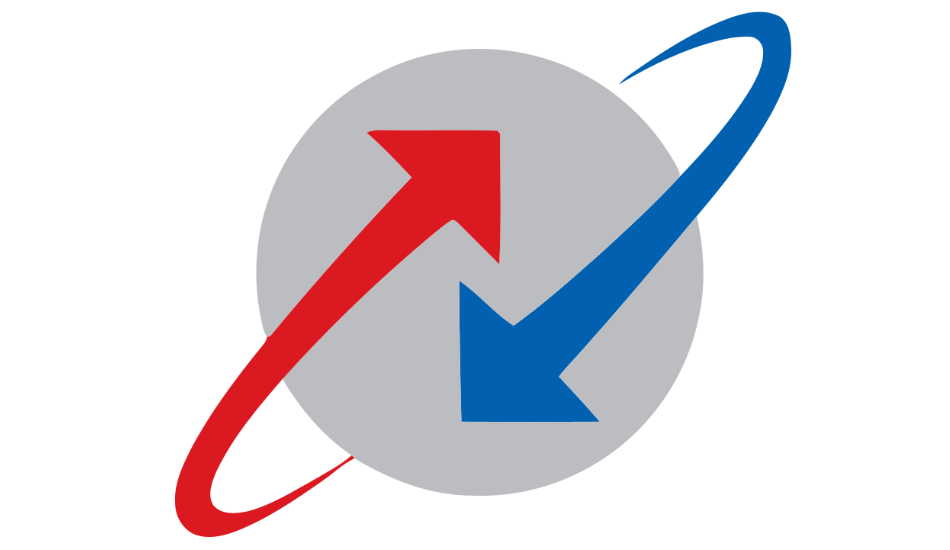 According to Kerala Telecom, BSNL has informed all prepaid customers in Kerala about the change in price through SMS broadcast. But, the official site also suggests that the revision applies to other circles, including Andhra Pradesh, Chattisgarh, Chennai, Daman and Diu, Gujarat, and Haryana.

BSNL is giving its special tariff voucher at Rs 54, which was previously priced at Rs 56. In addition, the plan gives 5,600 seconds of talk time to any network calls for eight days.

Further, BSNL has revised its STV priced at Rs 57, which is now priced at Rs 56. This plan offers customers 10GB of free data and the Zing music app for 10 days.

BSNL has also revised its prepaid plan, which was previously priced at Rs 58 and is now priced at Rs 57. This plan was used to activate or extend prepaid international roaming for 30 days. There are also no changes in the validity period of these three BSNL prepaid plans.

Interested customers can get the revised BSNL recharge plans by sending an SMS to 123 from their phone. Users can also find the new BSNL plans on recharge portals and other channels. Customers can also head to the My BSNL app or the BSNL site for more details.

Previously, BSNL launched Rs 1498 prepaid plan, which comes with 365 days validity on a PAN India basis. BSNL Rs 1498 new data STV plan comes with 2GB high-speed daily data, which can be used across the entire validity period of 365 days. Once the data limit is exhausted, users can surf the internet with a reduced speed of 40kbps.