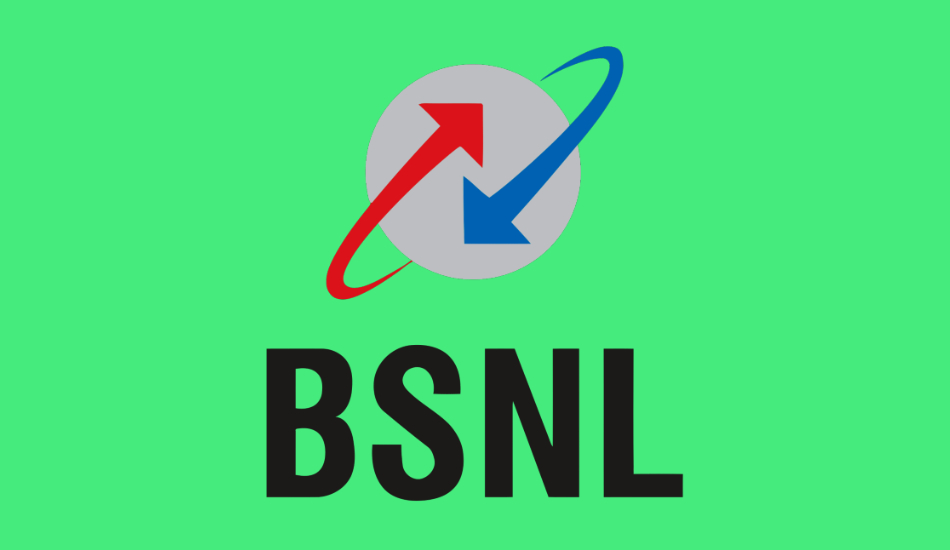 BSNL has started offering a new plan for broadband users. The new plan will be available on a monthly rental of Rs 1,999 and lands itself inside the operator’s Bharat Fiber broadband catalogue.

The new Rs 1,999 joins BSNL’s existing Bharat Fiber (FTTH) plans which are available from as low as Rs 777 to Rs 16,999. The new Rs 1,999 broadband plan offers users unlimited data with speeds of up to 100 Mbps for the first 33GB of the day. Post the high-speed data limit, speeds will reduce to 4 Mbps, reports TelecomTalk.

BSNL’s Rs 1,999 plan also offers unlimited calling to any network across India through a landline phone. The Rs 1,999 plan broadband plan sits in between the operator’s Rs 1,277 and Rs 2,499 FTTH plan which offers 750GB monthly and 40GB daily data respectively.

The new plan also gives ACT a run for its money. ACT recently revised its Rs 1,999 ‘ACT Incredible’ broadband plan with 2000 GB of monthly data at speeds of up to 300Mbps.

As for BSNL, the state-run operator started offering free Amazon Prime subscription with annual plans starting from Rs 399. The company recently also launched a new Rs 1,199 family plan with broadband and mobile benefits, a monthly data cap of 30GB and speeds of up to 10 Mbps.