Krafton has announced the 0.9.23 update for Pubg: New State and also revealed that it banned over 70,000 accounts in BGMI for cheating. 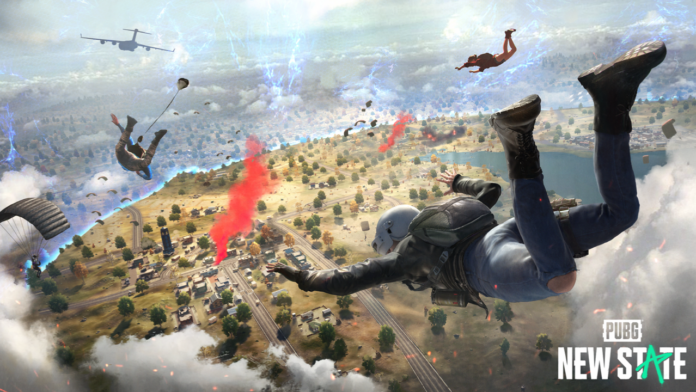 Krafton has been working on making the gaming experience a bit better by regularly banning accounts of cheaters in Battleground Mobile India. The publisher of the game has now published a new report where it stated that it banned over 70,000 accounts in a week. Moreover, it has also announced a new update for another one of its titles available in the country, and that is PUBG: New State.

Krafton announced via a post that it banned 70,543 accounts on BGMI for using illegal activities. These accounts were monitored in a six-day time frame from December 27 to January 2. Further, it has also published the list of cheaters. The publisher bans accounts on the basis of its findings that if a user is using illegal auxiliary programs to gain unfair advantage in the game or if the game has been downloaded from an unofficial channel.

Further, Krafton announced update version 0.9.23 which includes a new game mode, new guns, and overall improvements throughout the game. The new mode, BR: Extreme, is set in the Troi map. While the core experience of this mode is firmly set in the Battle Royale genre, each round will only be 20 minutes and feature only 64 Survivors. It is restricted within a smaller playable area.

Further, the players will start with a certain set of items including a P1911 handgun, 1 smoke grenade, 300 Drone Credits and a fully charged boost meters. Moreover, when the match starts, 2 Care Packages will be dropped at random locations, allowing players to stock up on higher end gear earlier in a match. In addition, there will be increased quantity of vehicles and items throughout Troi, allowing players to farm more quickly. Survivors will jump from the plane from a lower altitude so that they can land on the map as quickly as possible.

PUBG: New State is also getting a new weapon which is a submachine gun called P90. It will come with a standard tier-2 transformative scope and a suppressor attached, but it cannot be modified with other attachments. It will use 5.7mm ammo, which will also be added to the Drone Store.

Other changes being introduced with the update include new gun customisation, weapon balance changes, new action and animation improvements, along with some balance changes in Battle Royale. And lastly, Season 1 of the Battle Pass will also begin. Tiers will be reset for all regions and modes based on the highest tier Survivors reached during the Preseason.