BGMI bans 41,898 accounts for cheating. These accounts were monitored in a six-day time frame from April 11 and April 17. 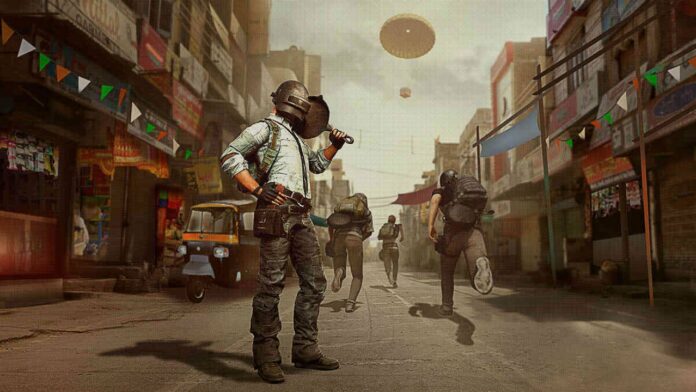 Krafton announced via a post that it banned 41,898 accounts for cheating. These accounts were monitored in a six-day time frame from April 11 and April 17. Further, the developers also went on to list the name of all the cheaters on its website. Previously, the developer had announced that it had banned 49,327 BGMI accounts in the week from April 4 to April 10.

The publisher bans accounts on the basis of its findings that if a user is using illegal auxiliary programs to gain an unfair advantage in the game or if the game has been downloaded from an unofficial channel. The developers are constantly trying their best to offer a pleasant gaming environment to the users. They are standing against cheaters who are trying to create big issues for existing gamers. By permanently banning players, Krafton aims to offer a level playing field for gamers.

Although this is not the first time it has banned accounts. Krafton previously banned over 70,000 accounts earlier this year. It banned 70,543 accounts on BGMI for using illegal activities. These accounts were monitored six days from December 27 to January 2.

In addition, Krafton has also released a new update for BGMI. The update is aimed at fixing several issues affecting the multiplayer experience. The update resolves the issue that was preventing players from using the sensitivity codes of other players. In addition, the issue where players could boost their speeds on Nimbus Island was also fixed. Besides, the Lamborghini crate issue that features the Lamborghini Aventador SVJ Verde Alceo and Lamborghini Aventador SVJ Verde was fixed in the update.