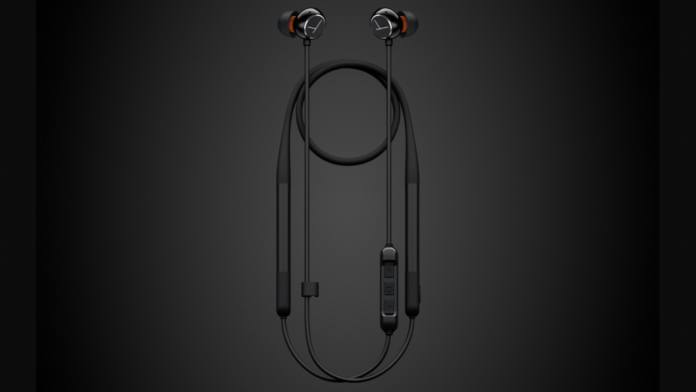 The Blue BYRD (2nd generation) headphone is now available at a recommended retail price of Rs 16,999 at the online store at headphonezone and Amazon India.

The Blue BYRD 2nd Generation earphones feature Qualcomm “aptXT” Adaptive and AAC audio codecs and incorporates the latest generation 5.2 Bluetooth connection. Thanks to Multipoint, it is possible to establish a Bluetooth “connection with two devices simultaneously. The microphone can reproduce the user’s own voice signal via the earphones using the sidetone function, thus allowing a natural conversation situation during phone calls.

In addition, Qualcomm “cVcT” technology reduces disturbing background noise. The headset can also be used carefree while traveling or exercising, as its IPX4 certification protects from rain and moisture. With the universal 3-button remote control, calls and media playback can also be controlled.

Due to the unique flat design, the Blue BYRD offers a good level of comfort throughout the day. The special design of the in-ear headphones ensures that they do not protrude from the ear. When not in use or on the go, the flexible neckband can easily be folded and stored in the practical hard case included.

The neckband design also allows for high battery life, lasting up to 14 hours for a long listening experience without interruption. Via USB-C, it is fully charged within 1.4 hours. A quick charge of 10 minutes provides 2 hours of playtime and even while charging, the headphones can still be used.

Moreover, the Blue BYRD offers more features such as Google Fast Pair which allows for very easy pairing. As an Amazon-certified headset, access to Alexa is also possible in addition to Google Assistant and Siri.