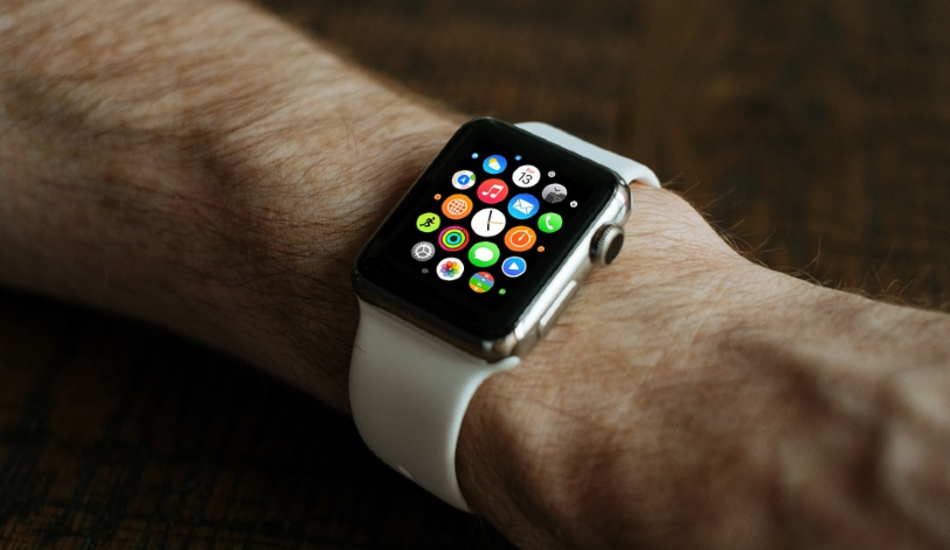 Apple Watch Series 5 could be ready for launch next month with an OLED display made by Japan Display, sleep tracking, advanced health features, a large battery and a new ceramic casing design.

Yesterday we suggested that the upcoming iPhone 11 series could be launched by Apple on September 10 which will also see the launch of iOS 13. As it turns out, the Cupertino company is also developing the next generation App Watch for launch next month.

The news comes from a research note from analyst Ming-Chi Kuo who forecasted that the Apple Watch Series 5 could be ready for launch next month. According to MacRumors, Kuo also predicted that the upcoming smartwatch will feature OLED display made by Japan Display.

The report details that the Watch Series 5 and its successors will use Japan Display’s panels and will make up for 15-20 percent of the order in 2019. Kuo also expects these orders to go up to 70-80 percent by 2021.

While Apple will depend on Japan Display to manufacture the upcoming Apple Watch, the company will lean on LG to supply OLED panels for iPhones and on BOE to made additional screens.

Apple’s Watch Series 5 is expected to come with a new ceramic casing design which is expected to be an additional model instead of a makeover. Among new features, there could be sleep tracking, advanced health features and a large battery. Besides that, the report also further entails that Apple’s 2020 smartwatch will feature a MicroLED panel on the front.

It remains to be seen if the Watch Series 5 will be unveiled its Apple’s traditional launch event on September 10, which is essentially where the company launched the predecessors of the smartwatch.