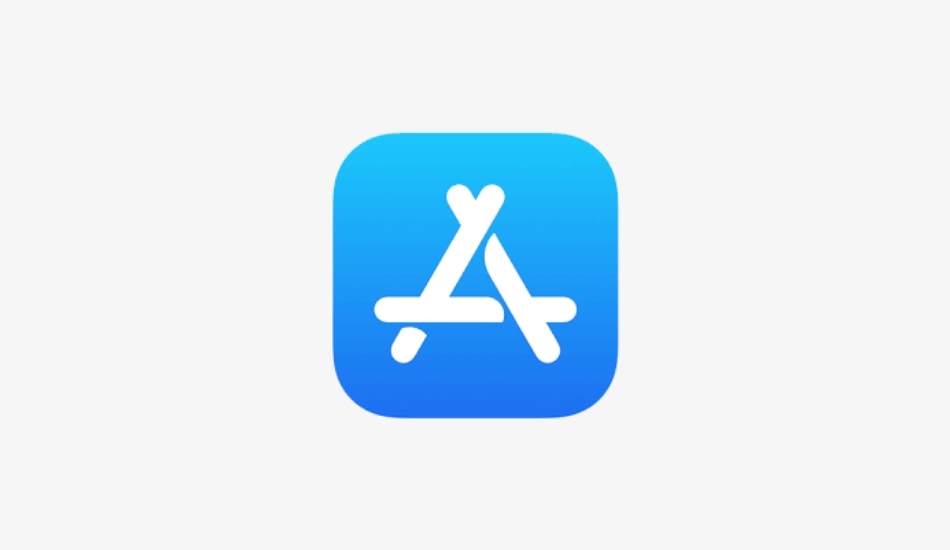 Apple has launched a small business program under which it has cut down the App Store fee by half for those developers who produce as much as $1 million in annual revenue.

Apple has been facing a lot of heat because of the percentage of revenue it charges on its App Store purchases. With that in Mind, Apple has announced that it is cutting the fees by half, which means now the App Store fee has dropped to 15% from 30% but there are a few key points to keep in mind.

Apple announced the same under the small business program to help small businesses and independent developers propel their businesses forward. As per Apple, ‘Developers can qualify for the program and a reduced, 15 percent commission if they earned up to $1 million in proceeds during the previous calendar year’.

The change will take effect from January 1, 2021. The company says that the program’s reduced commission means small developers and aspiring entrepreneurs will have more resources to invest in and grow their businesses in the App Store ecosystem.

Read More: Foldable iPhone in the making: Things you should know

“Small businesses are the backbone of our global economy and the beating heart of innovation and opportunity in communities around the world. We’re launching this program to help small business owners write the next chapter of creativity and prosperity on the App Store, and to build the kind of quality apps our customers love,” said Tim Cook in a statement.

While the qualification criteria should be enough for most of the developers, Apple said that if a developer made $1 million or less in 2020, the fee will drop to 15% in 2021 until they reach the $1 million mark.

This means that Apple’s standard 30% fee will be retained for those developers who earn more than $1 million during a calendar year. The change will take place across App Stores on the iPhone, iPad, Mac, Apple TV and Apple Watch.

This marks the biggest change in App Store’s fee revenue structure since it launched back in 2008. As said, it will also help and motivate the new developers to push their apps to the App Store who have just begun to develop apps, without losing much of the revenue.

With this move, the ball is now in Google’s court who was also criticized for its 30% cut for all the purchases made through its Play Store.

These issues were raised and brought to attention when Epic games engaged in a battle with the two companies for their high revenue cut on their respective app stores and because of which Apple also terminated Epic Games’s developer account for App Store back in August.