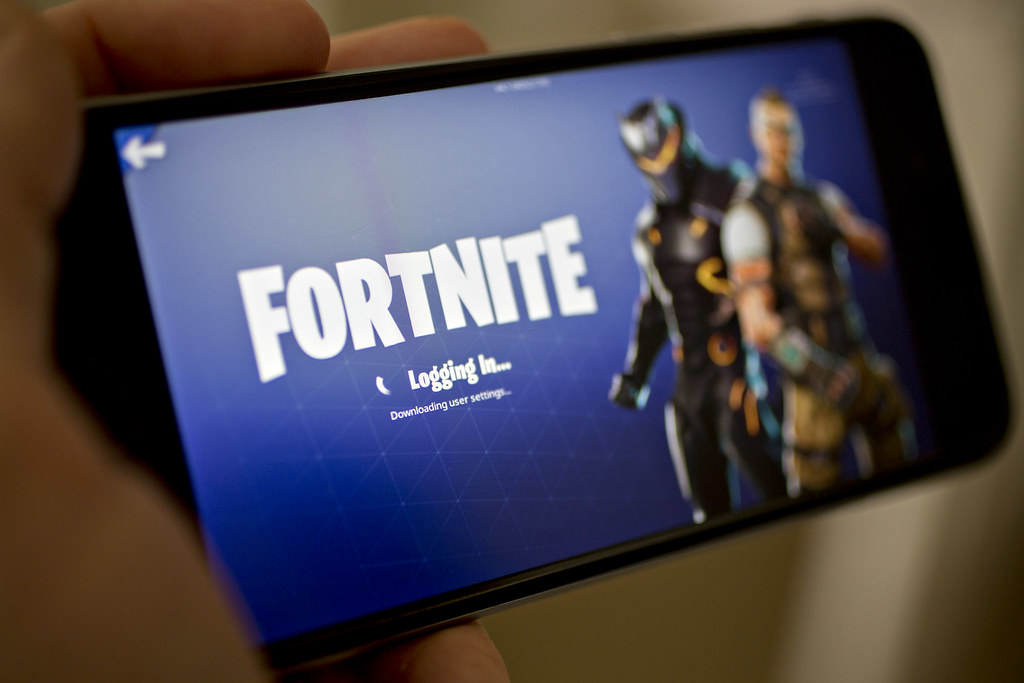 Apple has terminated Epic Games developer account from the App Store which means that Epic can't post any updates to its game and cannot publish any new apps to the store.

The clash between Epic Games and Apple where the former company had violated Apple’s store guidelines which also declined Apple, the 30% cut of all purchases in the App Store, has resulted in the termination of Epic’s app store developer account. Which means Epic can no more post updates for the game or be it any app.

The reason behind this termination which Apple told, is that Epic was repeatedly submitting updates to Fortnite that were designed to violate the guidelines of the app store.

Apple uploaded an official statement, which said: “We are disappointed that we have had to terminate the Epic Games account on the App Store. We have worked with the team at Epic Games for many years on their launches and releases. The court recommended that Epic complies with the App Store guidelines while their case moves forward, guidelines they’ve followed for the past decade until they created this situation. Epic has refused.”

Apple later added that “it is not fair to all other developers on the App Store and is putting customers in the middle of their fight. We hope that we can work together again in the future, but unfortunately, that is not possible today.”

With the looks of it and how it has been till now, Epic Games will in no way, cooperate with Apple for putting the game back on App Store.

This also means that there will be no in-app purchases available in Fortnite but the ones who have already paid for some of those in-app items, can continue to use those items without any issues.