Foldable iPhone in the making: Things you should know 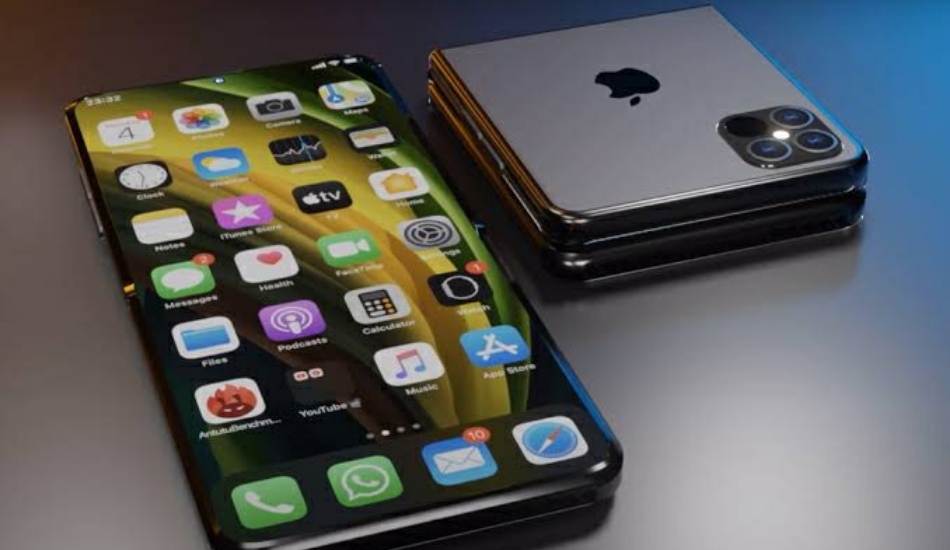 Apple is currently planning to release a foldable iPhone by replacing the iPad Mini, but its not coming anytime soon.

Apple ended its product launches for this year a couple of days back with the introduction of M1 chip for its Macs. We didn’t see any breakthrough or unique products from Apple this time around but new reports suggest that Apple is already planning a foldable iPhone.

Even though it is called a foldable iPhone, it should resemble an iPad more than the iPhone as it is expected to run on iPad OS and as it is replacing the beloved iPad.

As for the specifications, the only information revealed as of now is that it will have 8GB of RAM and 256GB of storage.

When is it arriving?

As per the report, we cannot expect anything for the foldable iPhone before November 2022, because that’s when it is rumoured to arrive. Considering Apple takes its own time to implement newer technologies in their devices (120Hz display), and as the foldable display scenario is still in its early phase, this timeline seems respectable.

For the price, you can’t expect it to be priced aggressively when it is Apple we are talking about. The foldable iPhone is expected to be priced at $1,499 (Approx Rs 1,11,000). This is just US pricing, wait till you see the Indian one.

The company also revealed its new M1 chip Macs a couple of days back. With the M1 chip and Big Sur, the 13-inch MacBook Pro becomes even more powerful. The 8-core CPU, when paired with the MacBook Pro’s active cooling system, is up to 2.8x faster than the previous generation. The 8-core GPU is up to 5x faster.