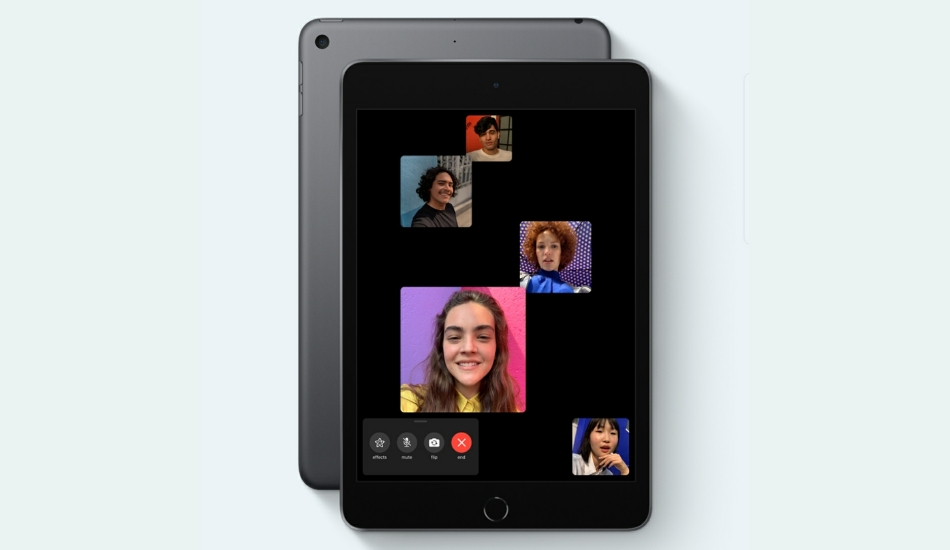 A tipster on Twitter has leaked the specifications of the upcoming iPad Mini 6 which is reported to have a 8.5-inch liquid retina display along with Apple Pencil 2 support.

A new tipster on Twitter has reportedly leaked the specifications of the upcoming iPad Mini 6 that will allegedly look similar to the recently-launched iPad Air 4.

The new iPad Mini 6 is also said to have Apple Pencil 2 support along with the company’s latest A14 bionic chip. The iPad Mini was last upgraded with A12 bionic chip and apple pencil support during the previous year.

The leaked specifications by the tipster that goes by the name pseudonym 0-0-0 on Twitter suggests that the iPad will feature a 8.5-inch liquid retina display. The device is said to be powered by the A14 bionic chip paired with 4GB of RAM.

The iPad Mini 6 should have a 2 battery cell and have an USB Type-C Port for charging. It means that Apple should give up the lightning port like it did with its iPad Air 4.

The iPad Mini 6 should also support Apple Pencil 2 and have the same camera setup like the iPad Air 4. The iPad Air 4 comes with a 7-megapixel Facetime front camera capable of 1080p HD video capture and Smart HRD. The rear camera is the same as the one on the iPad Pro, which is a 12-megapixel sensor capable of 4K 60 frames-per-second (FPS) recording.

There is no information about the release date of the iPad Mini. According to recent reports, Apple is said to discontinue the iPad Mini lineup in 2022 by launching a foldable iPhone.