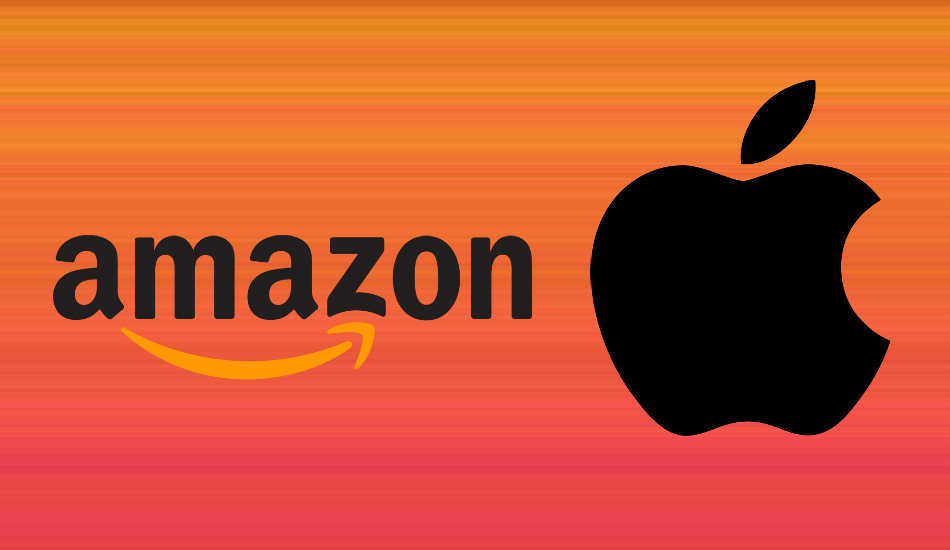 With the latest deal, Amazon will be selling a larger selection of Apple products as it already sells MacBooks and Beats headphones as of now. As part of the deal, only Apple-authorised resellers will be able to stock Amazon warehouses and non-approved sellers will no longer be able to sell Apple inventories.

Amazon has inked a deal with Apple to expand its e-commerce catalogue with more products from the Cupertino company. With this partnership, we canyon expect Amazon to start selling more Apple products directly off its websites with the inclusion of the latest phone XS, XS Max, iPhone XR, iPad Pro 2018, Watch Series 4 and Beats headphones.

In a statement released to CNET, an Amazon spokesperson said “Amazon is constantly working to enhance the customer experience, and one of the ways we do this is by increasing selection of the products we know customers want. We look forward to expanding our assortment of Apple and Beats products globally”.

Apple spokesperson, Nick Leahy also commented saying “We’re working with Amazon to improve the experience for Apple customers on their site, and we look forward to those customers having another great way to buy iPhone, iPad, Apple Watch, Mac and more”.

If you hadn’t known, Amazon had previously halted selling Apple TV products as it competed directly against the Fire TV but now Apple TV will be available on Amazon. However, Apple still won’t be selling its HomePod smart speakers on Amazon as the e-retailer has its own set of Echo smart speakers to sell.

With the latest deal, Amazon will be selling a larger selection of Apple products as it already sells MacBooks and Beats headphones as of now. As part of the deal, only Apple-authorised resellers will be able to sell Apple products and stock Amazon warehouses. Non-approved sellers will thus not be able to send their Apple-branded items to Amazon from December 1 onwards and any Apple inventory sold from a non-Apple authorised seller to Amazon will be returned past January 4.

In addition to India, the deal also promises users across the US, UK, France, Germany, Italy, Spain and Japan to have more Apple products on Amazon’s catalogue. This will make Apple iPhones and iPads more accessible to customers as Apple looks to revise the negative reception of the iPhone XR.