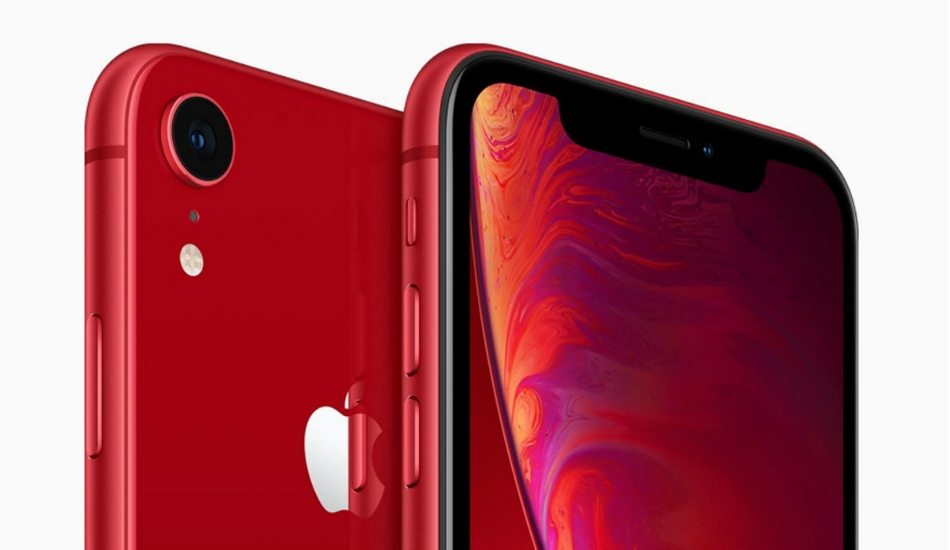 The foundation for the existence of the iPhone XR came from the fact that more number of users hoped to buy an older iPhone when a newer one released. This was evident when Apple had to ramp up the production of the iPhone 7 when iPhone 8 released, thus making it rethink its pricing strategy to develop the iPhone XR.

Apple unveiled the iPhone XR back in September as its “affordable” take on smartphones. The iPhone XR at its launch started for Rs 76,900, a price at which you could buy four worthy Android phones for your family. While such a strategy was never to have worked in the Indian market, especially where “affordable” iPhones should be pitched to, Apple looks to be struggling to sell it elsewhere as well.

A report by Nikkei Asian Review signals that the iPhone XR hasn’t received the reception that Apple anticipated from it and has instead forced the Cupertino giant to rethink its production plan. As it turns out, Apple has demanded that Foxconn and Pegatron cut its production line for the budget model.

Foxconn, which happens to be the biggest assembler of iPhones, now uses only 45 out go 60 production lines for the manufacturing of the iPhone XR. This means, the Taiwanese company is making 100,000 units lesser than its peak production capacity, that’s 20-25 percent down from the original output.

Pegatron, which also hails from Taiwan, has also been forced to move toward a similar route where Apple seems to have suspended any future plans to ramp up production. A source close to the publisher said the XR isn’t being produced to the maximum capacity of the plant.

For Wistron which happens to be the assembler of smaller iPhones, matters are worse as Apple has asked the company to standby for “rush orders”. Supply chain sources, however, claim that they don’t expect to receive orders this late for the upcoming holiday season.

The foundation for the existence of the iPhone XR came from the fact that more number of users hoped to buy an older iPhone when a newer one released. This was evident when Apple had to ramp up the production of the iPhone 7 when the iPhone 8 released. This made the California company rethink its pricing strategy and thus led the road to the making of the iPhone XR, which Apple thought will be a success considering how many potential buyers wished for a more affordable iPhone.

However, in contrast to the great expectations that it hoped for the iPhone XR, Apple is now requesting more iPhone 8 and iPhone 8 Plus from its partner companies. This is because the last generation iPhones are now 20 percent cheaper than the starting price of the “budget” iPhone XR at Rs 76,900.

Foxconn is the major supplier of the iPhone 8 Plus while Pegatron makes the smaller-screen iPhone 8. Apple has now requested an additional 5 million units from the two suppliers, thus jumping the production plan of the older iPhones from 20 million units to 25 million this quarter.

Neither Apple nor its partners were up for comment regarding the matter. Which brings us to where Apple stands in the market. The suspension of a new device in favour of an older one means Apple no longer wants to stay ahead in terms of innovation but just buy itself enough time to remain as a trillion dollar company. An affordable iPhone which doesn’t revise a price strategy nor addresses the challenges of an evolving smartphone market means Apple is sticking to its older ways of selling a product which is to wait till its product gets old and cheap to sell more.

Apple’s combined shipments went up by only 1.37 percent in the last three quarters as the California company failed to keep hold of its global No. 2 smartphone share which is now held by Chinese brand Huawei.