Amazon Echo eavesdrops into a couple’s private conversation, shares it with a random contact 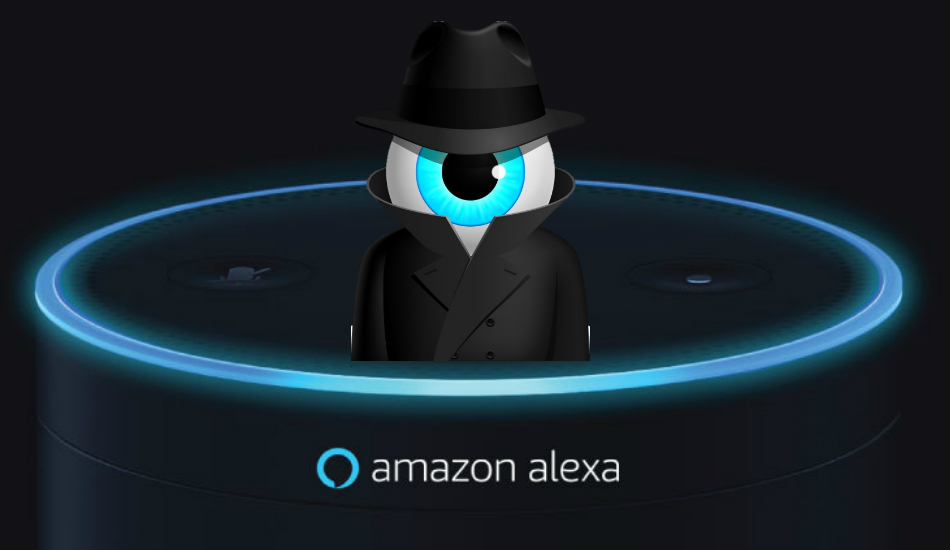 Do you think your smart home appliances are too smart? Is your Alexa-enabled device just there to add items to your shopping cart or are they doing a little more than what they’re supposed to be? With privacy being the keyword to every technological service, are we just giving away our keys to smarter devices?

A Portland couple have come out and claimed that their Amazon Echo device listened in on their conversation, recorded the same and sent to a random person in their contacts. Amazon went on to come up with an answer saying that the couple’s Alexa-powered device might have done so due to an “unlikely” string of events that triggered the Echo into recording and sending their private conversation to a random contact.

Thewoman who identified herself as Danielle said she got a call from her husband’s contacts asking them to unplug their Alexa devices as she might have been hacked. When the couple though the person was joking about it, the caller said that one of the recordings suggested that the couple were talking about hardwood floors, to which Danielle was left aghast.

Amazon’s reply to the incident was that the Echo device had indeed done so but this was an “extremely rare occurrence”. When the company asked its engineer to check the logs, Amazon sent a statement to CNBC saying “Echo woke up due to a word in background conversation sounding like “Alexa.” Then, the subsequent conversation was heard as a “send message” request. At which point, Alexa said out loud “To whom?” At which point, the background conversation was interpreted as a name in the customers’ contact list. Alexa then asked out loud, “[contact name], right?” Alexa then interpreted background conversation as “right”. As unlikely as this string of events is, we are evaluating options to make this case even less likely.”

How might this have happened, you ask? It’s not uncommon when a voice assistant like Alexa or Google Assistant misinterprets what you say to it. In terms of the Echo, a smart-speaker works on the basis of its always-on mode, meaning the Alexa-enabled device is always listening to you and waiting for the trigger word, which is Alexa in this case, to be spoken by one of its users.

Not only did the Echo device wrongly heard “Alexa”, upon being wrongly triggered on, it misinterpreted the couple’s private conversation into a command. The interpreted command was to send the recorded note to a person in their contacts. While Amazon says that the Echo did ask out loud for the user’s confirmation, it’s unclear that the couple’s Echo succeeded in doing the same.

Amidst several issues of privacy, the latest incident has sparked a question on whether we’re getting any smarter using these smart services. Are we getting dumber with all that technology around us or are we just giving it all up for tiny bits of pleasure? No person in their right mind would want their conversations to be recorded, let alone send it to a random person on their contacts. If Amazon’s excuse is that the Echo device was misguided into doing so, you can’t be sure if it sends your conversation to someone who isn’t supposed to receive it.