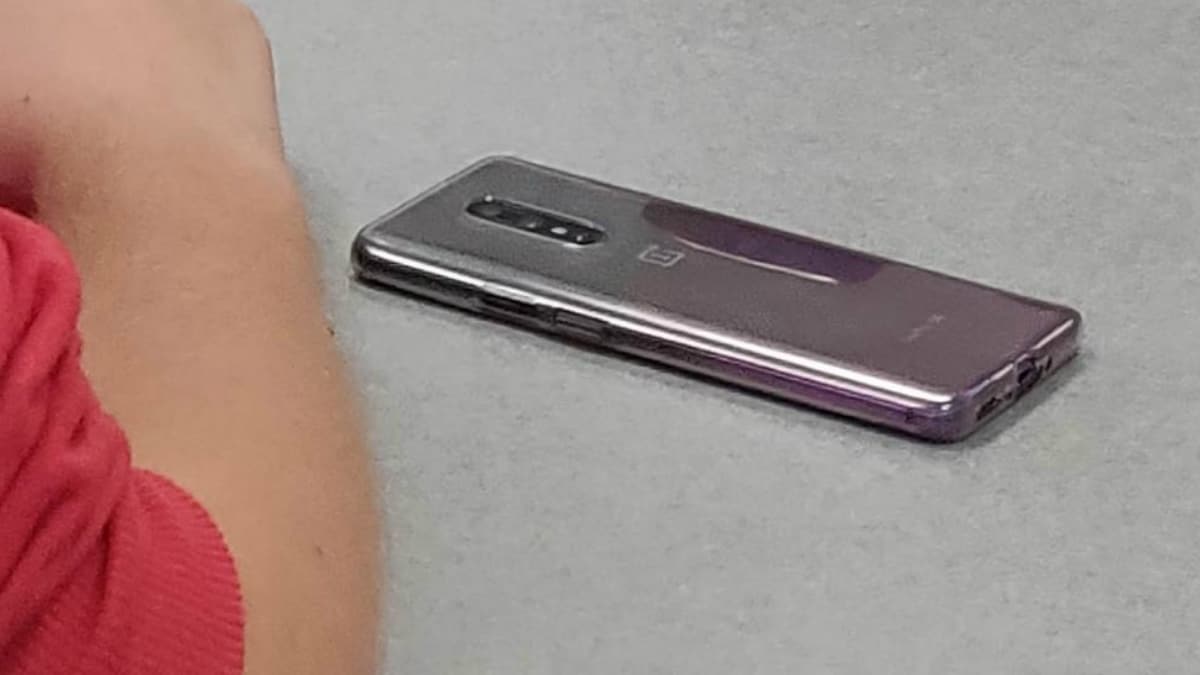 Chinese smartphone maker, OnePlus is currently working on OnePlus 8, OnePlus 8 Pro, and OnePlus 8 Lite smartphones which are all said to launch next year. Now a OnePlus smartphone has been spotted on the Ministry of Industry and Information Technology (MIIT) website in China which is said to be none other than OnePlus 8 Pro.

As per the MIIT listing, spotted by tipster Sudhanshu Ambhore, the OnePlus 8 Pro will sport dual-mode 5G connectivity. It will support a range of 5G frequency bands including n1, n41, n78, and n79. Apart from this, the listing did not reveal any other information.

Meanwhile, OnePlus has also confirmed its presence at CES 2020 in Las Vegas, and it will be announcing ‘Concept One’, its first concept smartphone at the event. As per reports, OnePlus Concept One might be a foldable phone.