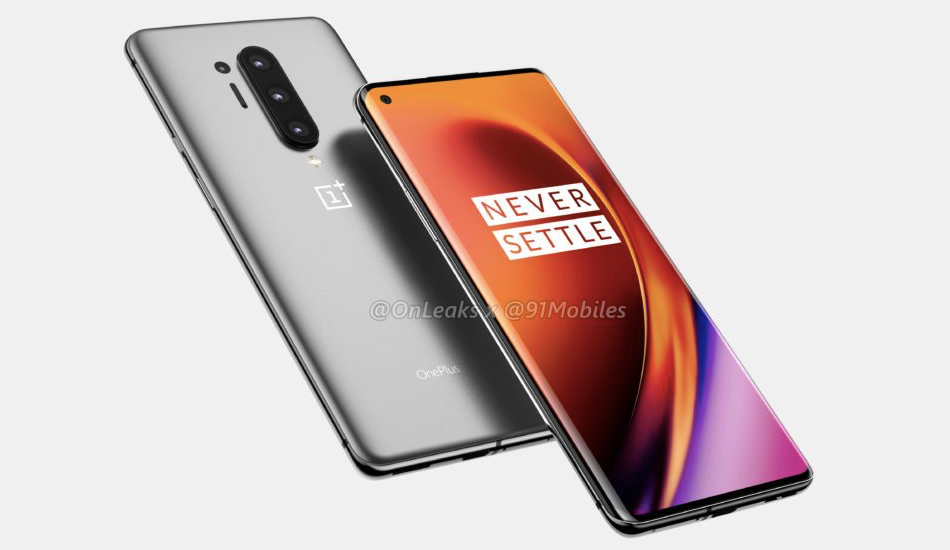 OnePlus 8 Pro will have similar design profile as the OnePlus 7 Pro but with one major difference. The phone will have a hole-punch display on the front like the OnePlus 8.

Renders of the OnePlus 8 were leaked earlier this month and now we have images of its Pro variant which have been shared online. The OnePlus 8 Pro, as per the leaked images, will have a punch-hole camera similar to the Samsung Galaxy Note10 but not positioned at the centre. 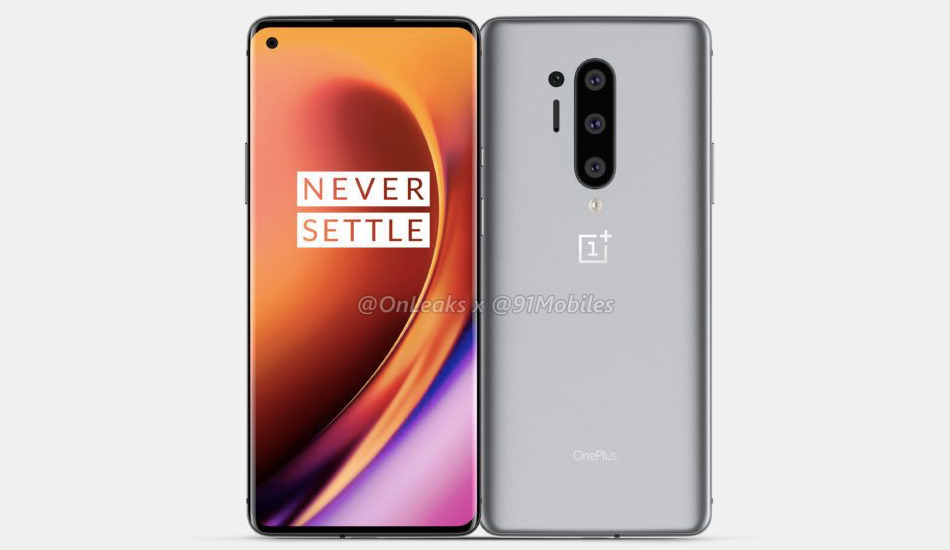 As for imaging, the OnePlus 8 Pro has four cameras at the back. The main camera module is positioned vertically like on the OnePlus 8. This is accompanied by an additional 3D Time-of-Flight sensor which will help improve depth sensing for portrait shots and bokeh. In the past, the 3D ToF sensor has been found in the Samsung Galaxy S10, Huawei P30 Pro and Mate 30 Pro.

Dimensions of the OnePlus 8 Pro has also leaked and the phone thus measures 165.3 x 74.4 x 8.8mm, meaning the device will be taller and narrower than the OnePlus 7 Pro. Taking into consideration the camera bump, the thickness of the phone will jump to 10.8mm.

Other details visible from the renders include a USB Type-C port at the bottom centre, newly designed speaker grille and a mic at the top.

Since the OnePlus 7 and 7 Pro were announced in May this year, we can expect the OnePlus 8 and OnePlus 8 Pro to be released around the same time next year.