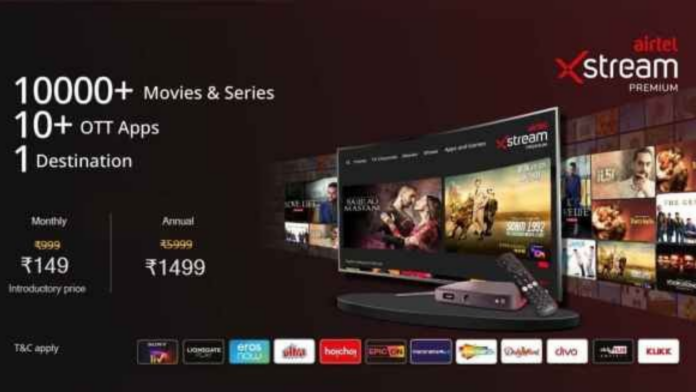 Airtel Xtsream Fiber is one of the most popular broadband services used across India. However, some of the domestic regions such as Ladakh, Andaman & Nicobar Islands weren’t able to take advantage of the Airtel Xstream broadband service until now, as Airtel has launched its Fiber-To-The-Home (FTTH) broadband service in these regions.

FTTH services are those where fiber lines are directly connected to individual homes or multitenant buildings, enabling them to access internet from the comfort of their homes. Back in March, Ladakh Lieutenant Governor R K Mathur stressed on connectivity based on optical fibre cables (OFC) for all hamlets in the Union Territory. He assured the providers of necessary support for providing mobile towers and digital connectivity across Ladakh.

Airtel, while taking the advantage, became the first private ISP to roll-out FTTH broadband in these remote geographies and bring digital access to customer by “connecting them to the data superhighway”. The Airtel Xstream Fiber broadband is currently available to customers in Leh in Ladakh, and Port Blair in Andaman and Nicobar Islands. Airtel further confirmed that it plans to scale the service to other key locations in the regions in the coming months.

While plan details for Andaman & Nicobar Islands are still yet to go live on Airtel’s website, the plan details for Leh are already up. The cheapest Airtel Xtsream Fiber Plan starts at Rs 499 per month and gives up to 40mbps speed with unlimited data. You also get complimentary subscription to Xstream Premium service, Wynk Music, and more.

The Rs 799 plan offers the same benefits as Rs 499 plan but with higher 100mbps speed. The Rs 931 plan offers up to 200mbps speed with unlimited data but without any additional benefits. Then there’s a Rs 999/month plan that gets you same speed and data as Rs 931 plan but with the addition of Amazon Prime subscription, Disney+ Hotstar subscription, Airtel Xstream service and more.