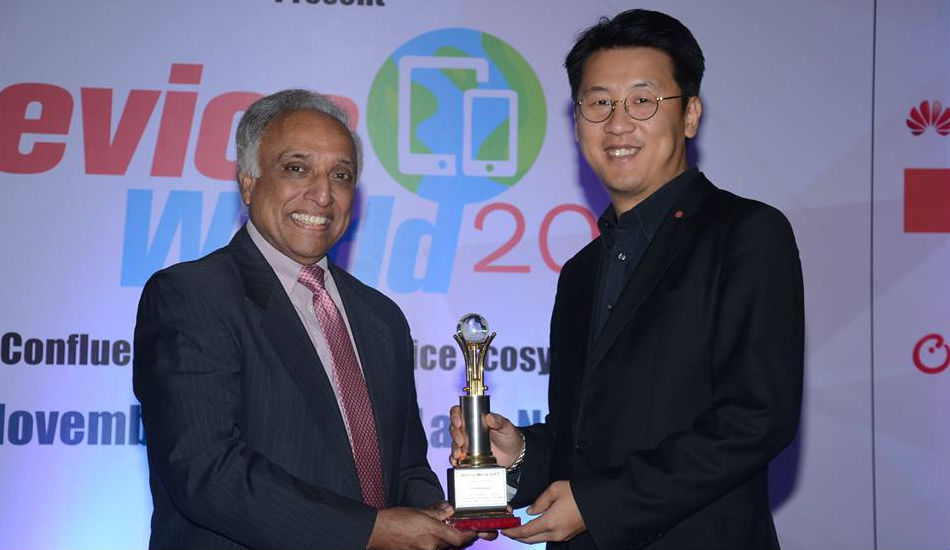 The first and the cheapest Airtel plan costs Rs 499 and Jio’s cheapest plan costs Rs 399. Airtel offers 75GB of 4G data per month and users can carry forward any leftover data to the next month. Users get unlimited Local/STD and Roaming Talktime and SMS, one year Amazon Prime subscription, and Airtel Thanks rewards which includes access to Airtel Xstream app and device protection. 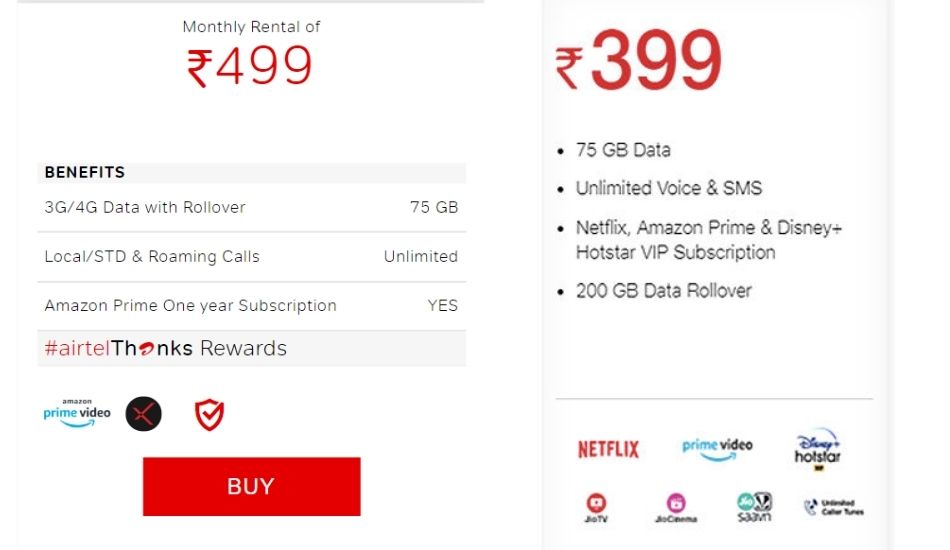 Jio’s Rs 399 plan, on the other hand, also comes with unlimited voice calling and SMS, 75GB of data with the rollover of unused data of up to 200GB, and Netflix, Amazon Prime, and Disney Hotstar+ subscription. Apart from that, users also get access to JioSaavn, JioCinema, and JioTV. Airtel’s Rs 499 plan which is not only expensive but offers fewer benefits than Jio’s cheaper Rs 399 plan, hence we suggest you choose Jio in this regard. 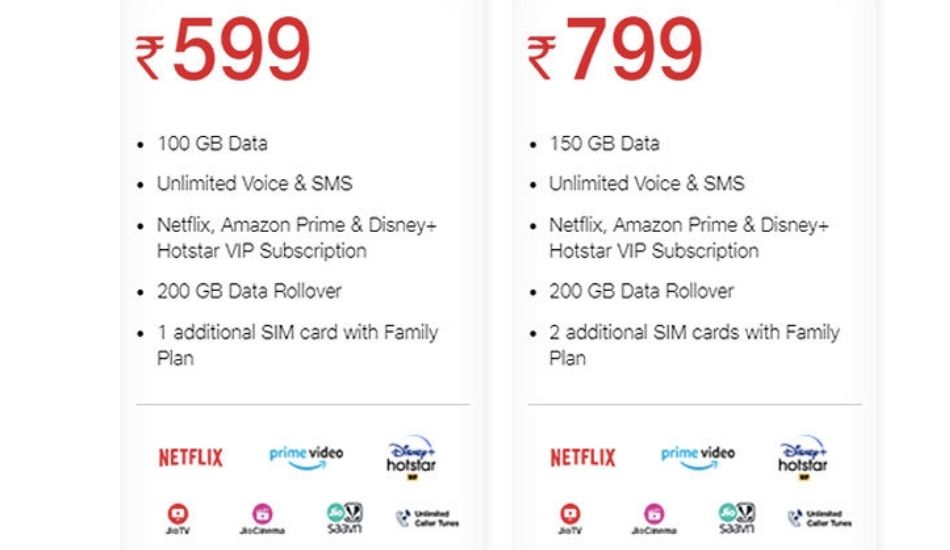 Coming to the second and third plans from both the careers, Airtel’s second and third plans cost Rs 749 and Rs 999 respectively. In the Rs749 plan, you get 125GB data compared to 150GB data on the Rs 999 plan. Apart from that, the rest of the benefits both the plans offer are the same (free add-on connection with unlimited calls, Amazon Prime Video, Airtel Xstream, and device protection).

The second plan in Jio is priced at Rs 599 and offers 100GB of data and an additional SIM card under JioPostpaid Plus Family plan whereas there’s no change in the amount of benefits users get compared to the Rs 399 plan. The other Rs 999 and Rs 1499 Jio plans offer 200GB and 300GB data respectively. The data rollover in both of these plans is capped at 500GB which is great. 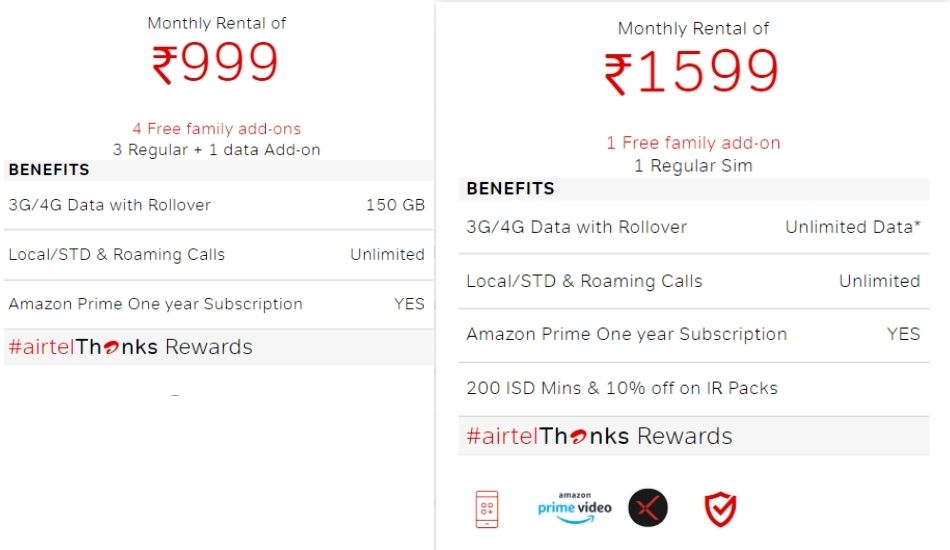 We think most of the customers are going to skip Jio’s Rs 599 plan as it doesn’t strike the perfect balance between the amount of data being provided and the perks compared to the immense benefits you get from Jio’s Rs 999 and Rs 1499 plans which are also better than Airtel’s Rs 749 and Rs 999 plans.

You might want to consider Airtel’s Rs 1,599 plan as, apart from all the benefits of Rs 999 plan, it also offers 200 ISD minutes and 10% off on International Roaming packs.

During the launch of JioPostpaid Plus, Director of Jio, Akash Ambani said, “JioPostpaid Plus has been intricately designed keeping in mind the needs of every postpaid customer. It accounts the need for dependable and high-quality connectivity, limitless premium entertainment, seamless and affordable international roaming, cutting-edge innovative features and most importantly the customer experience. We have tried to design a gold standard service experience and we hope that every postpaid user in India will make full use of it.”

Alongside the plan benefits, Jio Postpaid users will also get free Wi-Fi calling across India while travelling in foreign countries. Jio has also announced that JioPostpaid users will be the first set of Indians that will get in-flight Wi-Fi.

Both Airtel and Jio offer free doorstep delivery of SIM cards and easy conversions from Prepaid to Postpaid at zero extra cost.