The pack now comes with extended 400MB of 4G data which make the total of 1.4GB on daily basis. Earlier the 4G data was limited to 1GB/day.

Under revised offer, users opting for Rs 199 plan, will now get a total of 33.6GB data, against 28GB that was offered earlier. While for the Rs 448 and the 509 one will get total of 114.8GB and 126GB respectively. Apart from this, costumers will get unlimited voice calls on local/STD/roaming networks. However, it is limited to 250 minutes per day or 1,000 minutes per week of calls. Once the limit is exhausted, then the person will be charged 30 paise per minute. 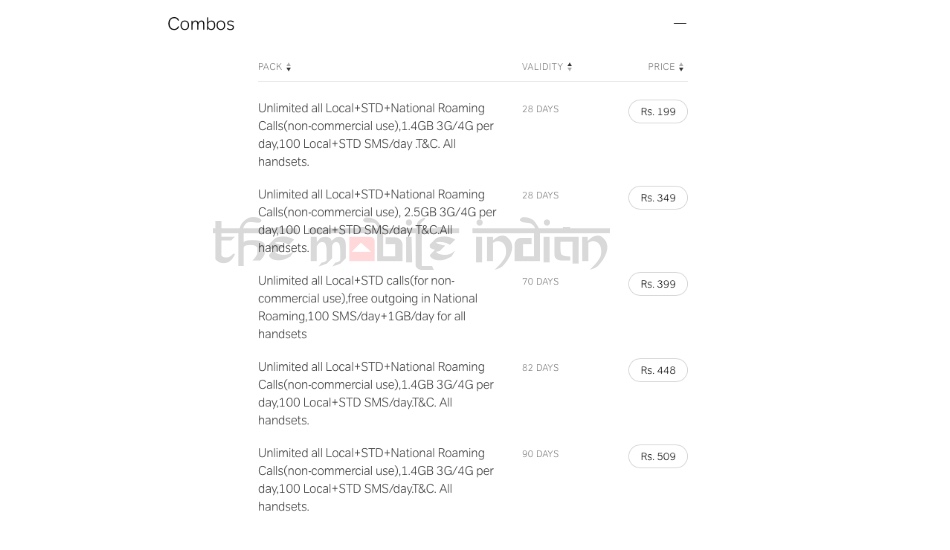 With this upgradation, Airtel is still not able to have an upper hand on the Jio, as the company is offering 1.5GB 4G data at lesser rates. With a recharge of Rs 198, Jio customers will get is 42GB data, while Airtel users will only have 33.6GB for 28 days.

In Rs 448 category, Jio is offering 126GB of data with the validity of 84 days and on this Airtel is just offering 114GB with 2 days lesser validity. Other than this, for Rs 11 cheaper (Rs 498 Plan) Jio is offering 136GB of internet data with a one-day extra validity, while Airtel offers of 128GB.

Meanwhile, Airtel has also revised its prepaid plan of Rs 399 for selected circle region, including Delhi NCR. The company is now offering the validity of 84 days, which was earlier for 70 days.

Airtel reduces discount on recharge made through Superhero programme

Airtel offers 1GB free data for 3 days to its customers

Airtel Hello Tunes now free to all Airtel Thanks customers