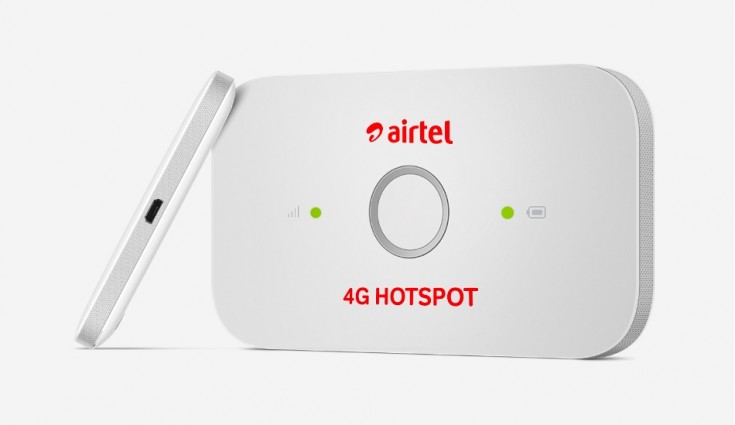 Airtel 4G Hotspot device was launched at Rs 1,500. In December last year, the device received a price cut and it is now available for purchase via Amazon India for Rs 999.

In the Rs 399 plan, users will get 50GB of data on a monthly basis on the hotspot device. Moreover, the plan also comes with unlimited data benefits. Once the monthly cap of 50GB is over, the internet speed will be throttled down to 80 Kbps. In case the user is not able to finish the monthly quota of 50GB, the unused data will be rolled over to the next month. The Rs 599 plan, on the other hand, was offering 100GB of data per month. Similarly like Rs 399 plan, this plan speed was also throttled down to 80 Kbps and once the limit was reached.

Airtel 4G hotspot device allows you to connect up to 10 devices at a time. It enables users to connect multiple devices like laptops, smartphones, tablets, smart devices at the same time. The device comes with a 1,500mAh battery and it claims to offer 6 hours of battery life on a single charge. The device will automatically switch to a 3G network in places where there is no 4G network.