The device is available on all Airtel retail and soon be selling on Amazon India.

India’s telecom services provider, Bharti Airtel has slashed the price of its 4G Hotspot dongle from Rs 1,950 to Rs 999. The device is available at all Airtel retail stores and soon be available on Amazon India.

Airtel 4G dongle allows users to take their personal high-speed WiFi zone wherever they go. It enables users to connect multiple devices like laptops, smartphones, tablets, smart devices at the same time and in case the 4G network is missing the dongle latches onto the 3G network. 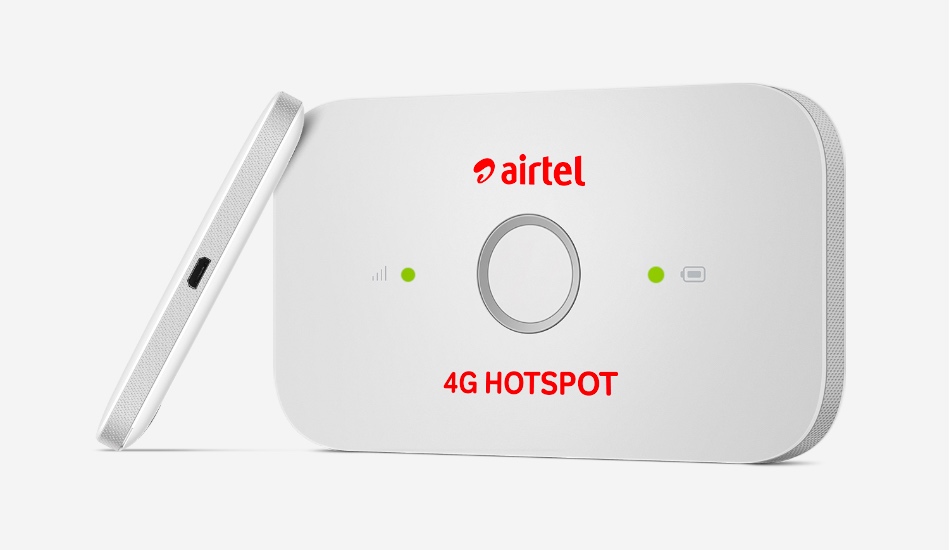 It is worth noting that customers will have to get an Airtel 4G SIM with an active data plan to avail the Hotspot services. Further, the person can choose the internet plans from any of the Postpaid or Prepaid platform.

Meanwhile, Airtel has made some changes to its existing Rs 349 plan. Now, on a recharge of Rs 349, one will get a sum of 56GB of 3G/4G data with daily FUP limit of 2GB. However, earlier it was 1GB/day, making the total of 28GB of data. Additionally, the customer will get Unlimited local and STD calls, incoming roaming calls and 100 SMS/day with the validity of 28 days.