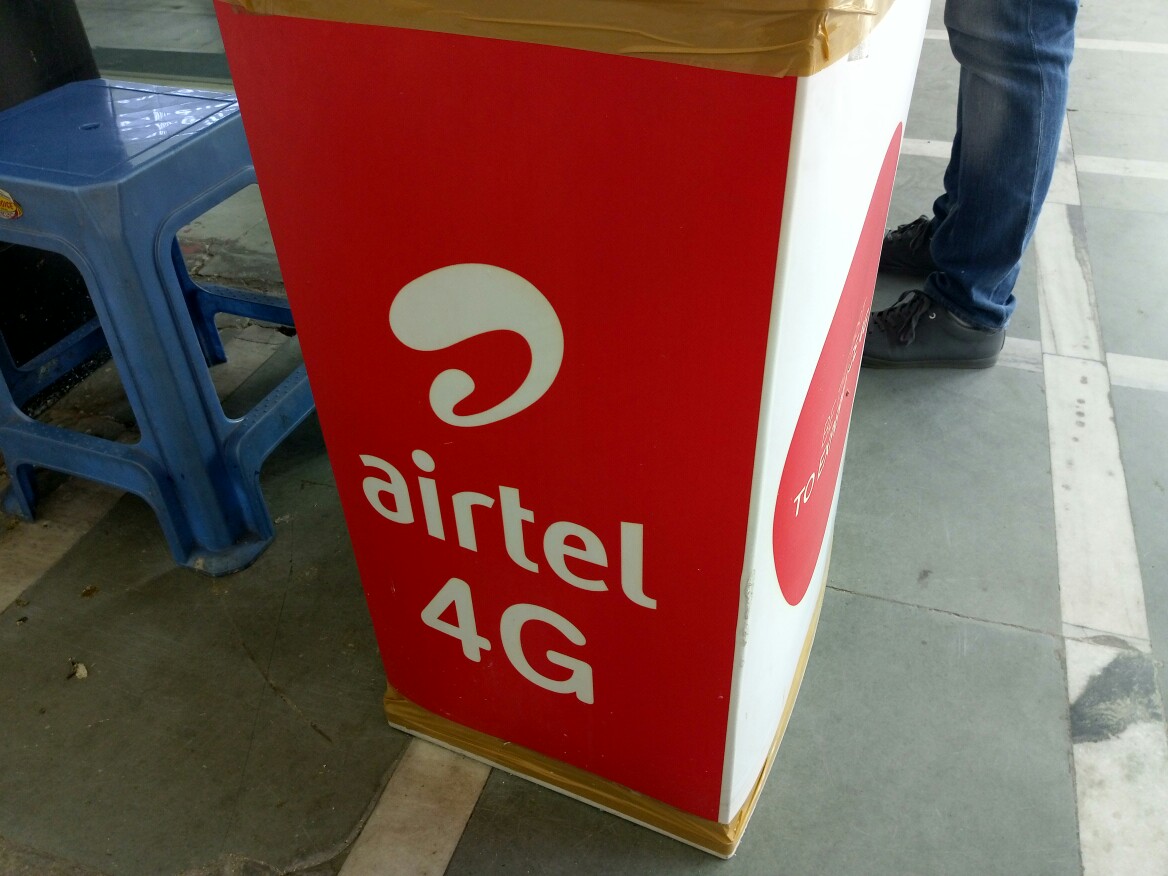 Breaking this down, Airtel is technically offering 1GB of 3G/4G data for just over Rs 10 which apparently indicates an attempt to muffle Reliance Jio Prime subscription.

Reliance Jio recently introduced its Prime Membership subscription which starts today. The Jio Prime membership subscription would enable a current Jio user to continue to enjoy all the services under the Happy New Year offer for one more year by just paying Rs 99 as an entry fee between 1st March – 31st March 2017 and Rs 303/month thereafter. Interestingly, Airtel has now played its cards by introducing two new bundled plans which match the services provided under Jio Prime subscription.

In order to subscribe to these new packs, you need to first verify if these are available for your Airtel number. To do so, head on to Google Play Store and download the MyAirtel app. After logging in, you will see the offer listed under the heading ‘Just For You’ or navigate to ‘MORE PLANS’ under Quick Recharges menu and search for the plans under ‘Best Offers for You’. Now If you are lucky enough, you will spot both or any of the above-mentioned plans. Tap on the plan you want to subscribe for and make the payment.

Meanwhile, Bharti Airtel recently announced the death of roaming for its users. Starting Aprl 1st, 2017, all the Airtel users will be free from any kind of roaming charges. This implies to both incoming and outgoing. In other words, Airtel users will be charged normally for outgoing and nothing for any incoming calls irrespective of the location (within India). Not only this, the telecom operator also announced some attractive International Roaming plans for the customers travelling around the world. Further, if a user hasn’t subscribed to any of the International Roaming pack, he/she will be automatically shifted to a particular plan as soon as the bill amount exceeds the amount of the said plan. To explain, if a user is travelling to the United States, and exceed the one day pack (bill amount) of Rs 649, he/she will be automatically shifted to this pack and the user will not have to pay any extra amount above (Rs 649).