Airtel and Jio rivalry continues to get intense as Airtel gains in the month of September while Jio loses 1.9 cr users. 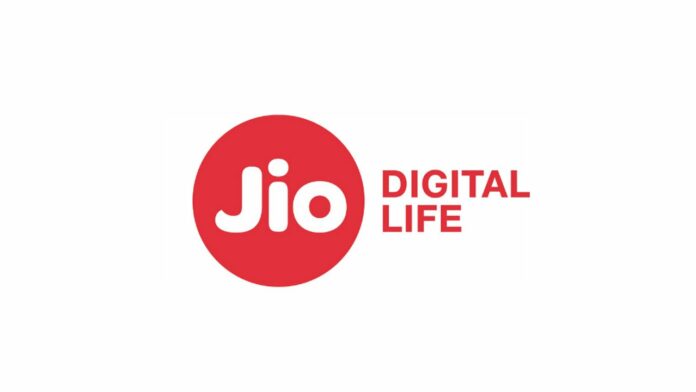 The operator rivalry continues to get intense as a new report from TRAI suggests that Reliance Jio lost 1.9 crore users in September while Airtel, on the other hand, continued to gain 2.74 lakh subscribers. Vodafone Idea also lost a considerable amount of subscribers during the month.

The report released by TRAI on Monday for September states that Airtel gained 0.08% market share of wireless subscribers, while Reliance Jio’s user base declined 4.29% in September.

As far as download and upload speeds are concerned, Reliance Jio gave the highest download speed at 20.9 Mbps, according to TRAI’s 4G chart. Jio was followed by Vodafone Idea, which offered an average downloading speed of 14.4 Mbps and then Airtel, which delivered 11.9 Mbps speed.

When it comes to upload speeds, Vodafone Idea came at first with 7.2 Mbps data speed, followed by Reliance Jio with an upload speed of 6.2 Mbps and at third came Bharti Airtel with 4.5 Mbps speed. Notingly, Airtel offered the lowest upload speeds out of the three operators.

In comparison to August’s data, Jio had the highest share in wireless subscribers at 37.40%. It was followed by Airtel with 29.85% while Vodafone Idea came in at third with a 23.15% share. Back in August, total wireless subscribers decreased from 1,186.84 million at the end of July-21 to 1,186.72 million at the end of August- 21, thereby registering a monthly decline rate of -0.01%. This shows that the decline rate in the month of September was more than that of August.

While Jio did lose a considerable amount of subscribers in September, it still has the highest amount of wireless subscribers market share at 36.43% with Airtel at second position and 30.40% share. It will be interesting to see the results for the month of December as Airtel and Vi both have announced tariff hikes for their respective prepaid plans.