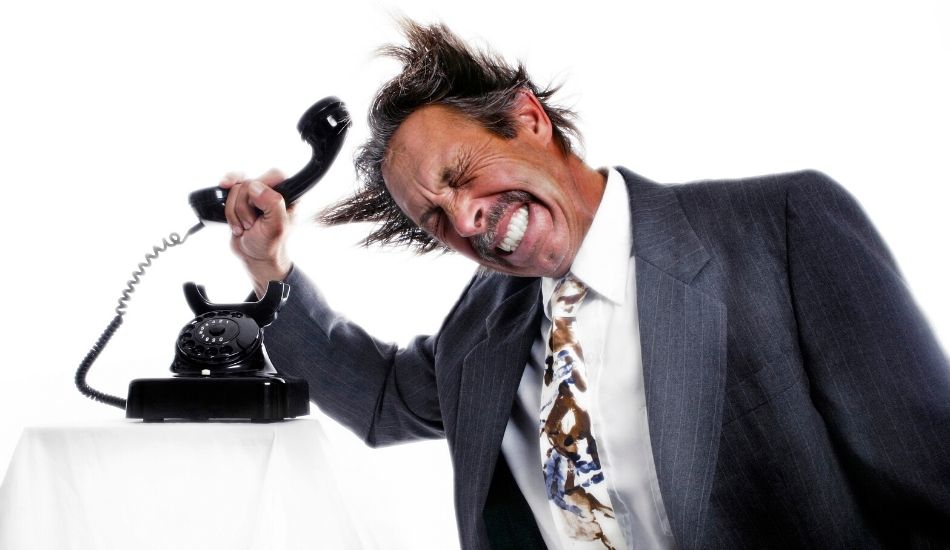 However, the facility is still valid for postpaid customers across the country.

In a major blow to its customers, Airtel has discontinued data rollover facility for its broadband customers. However, the facility is still valid for postpaid customers across the country.

To recall, the company introduced Data Roll Over Promise in July 2017. The telecom operator carries forward the unused data of its postpaid subscribers from the previous billing to current billing. Multiple customers are complaining about the update on the social media platform.

“I changed my broadband plan today and later I got to know you stopped data rollover and I can’t go back to my old plan also!! wow what a way to cheat a customer, make a big change and don’t tell your customer about it!! Didn’t expect luck cheap tricks from Airtel!!” said one user.

The move will certainly hamper the company image and it is currently not known why Airtel has pulled this offer for its broadband customers. Furthermore, it is not clear whether the company will use the same tactics for postpaid customers or not.

In another news, Airtel has managed to top the charts in terms of offering the best video consumption experience and high download speeds in the latest mobile network experience report by OpenSignal. In the same report, it has been declared that Jio has managed to attain a 97.8 per cent score for the availability of 4G networks across the country while Vodafone was ranked the highest in terms of offering the best voice app experience.