Airtel 5G is now rolling out in India in 8 cities. The telco plans to cover entire India by March of 2024. 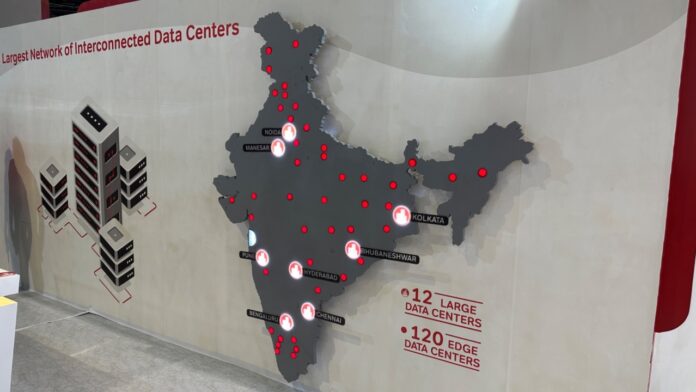 The race for bringing 5G to India has begun post its launch today, and Airtel is leading. Airtel has not only announced that it has begun the rollout of its 5G services, but also in what key cities it will be available in, along with an update on 5G tariff plans.

Airtel is rolling out 5G starting today, in 8 cities including Noida, Manesar, Pune, Bengaluru, Chennai, Hyderabad, Bhubaneswar and Kolkata. While Jio’s rollout is slated to begin around Diwali, Airtel is ahead of any other telecom operator. However, one should note that Airtel plans to do a pan-India rollout by March 2024 while Jio plans to do that by December 2023.

As for the tariffs, Airtel has said to The Mobile Indian that the price of Airtel 5G plans will remain the same as current 4G plans for now. The actual price of 5G plans from Airtel will be announced soon. Until then, users can enjoy 5G speeds at the price of 4G.

Talking about what technology Airtel is using to roll out 5G, the operator is using Non-Standalone architecture. By leveraging the existing infrastructure of a 4G network, Airtel will be able to provide faster and more reliable Enhanced Mobile Broadband without completely reworking their core network technology.

In other words, this means users will be able access 5G even if they have 4G SIMs. Apart from that, Airtel recently debuted Micro ATMs – a step towards better facilitating convenient cash withdrawals for debit card users who reside beyond the metro and tier 1 cities in India.