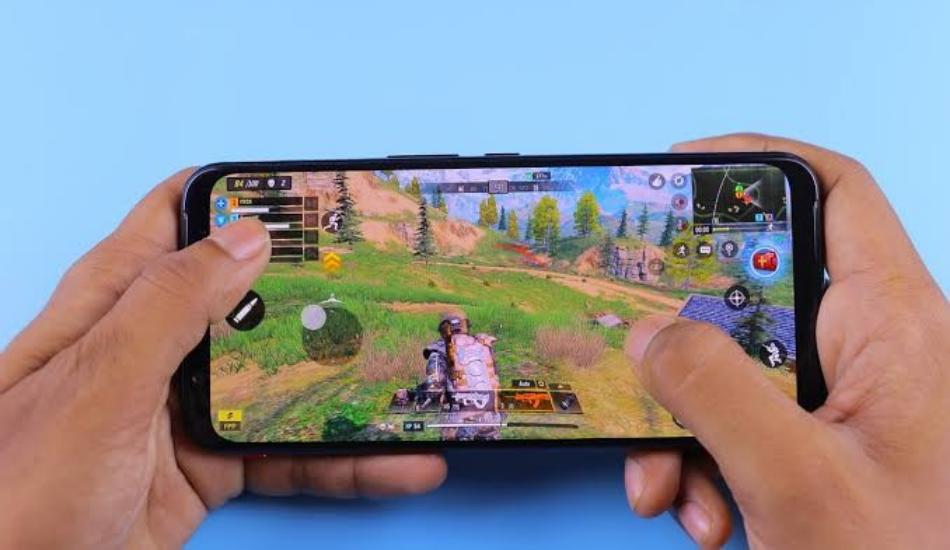 According to a report by OpenSignal, Ahmedabad and Mumbai are the only Tier-1 cities that top the charts of providing the best mobile gaming experience.

India was never known to be a country with gaming as one of its highlights but the times have changed. Currently, Indian ranks in top 5 markets for mobile gaming in terms of number of users.

A lot of things constitute a better gaming experience for players because of whom India is in the top 5. Things like low-cost data, high-speed internet, gaming hardware are some of them.

OpenSignal recently conducted a study and analyzed the mobile network experience in 48 of India’s largest cities to see how they stacked up on our Games Experience metric. Their research analyzes how a user perceives real-time multiplayer mobile gaming on cellular networks (on a scale of 0-100) across some of the most popular games such as Battle Royale and MOBA games, of which COD, PUBG and Clash Royale are examples.

The cities which stood out lie in states of Maharashtra and Gujarat. According to OpenSignal, ‘The best Games Experience was enjoyed by our users in Gujarat’s metro city of Ahmedabad with a score of 71.7, followed by Navi Mumbai (70.1) and Vadodara (69.8)’.

OpenSignal also notes that Mumbai and Ahmedabad were the only Tier-1 cities that came in the top 10, along with Tier-2 and Tier-3 cities like Surat, Rajkot and Thane. Only four out of eight Tier-1 cities made it to the top 20 while other Tier-1 cities like Pune, Bangalore, Delhi, and Kolkata lied at the bottom half of the chart.

The bottom 2 cities were Thiruvananthapuram and Varanasi with points below 50.

Talking about a better gaming experience, with 5G now being under the works for India, the gaming scene is about to witness a bigger growth. Talking about connection speed, it is obviously a great starting point to ensure a good gaming experience. Whether you are gunning for a Victory Royale in “Fortnite” or the last person standing in PubG a fast Internet connection makes a big difference.

Similarly, familiarise yourself with the term “ping” or “ping rate” refers to the speed at which you get a response from your Internet connection.

And then we have latency. Most of the times, ping and latency are used interchangeably, but there is a subtle difference between them. While ping refers to speed, latency is the time it takes for the ping to return to the device. It is important to note that latency is dependent on the quality of your internet connection, rather than the speed