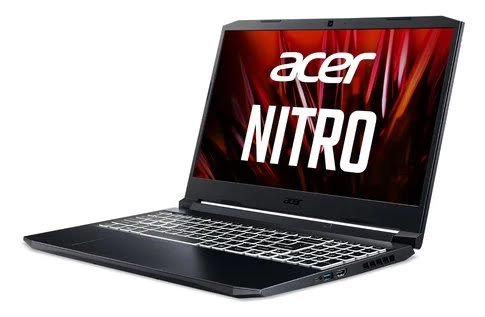 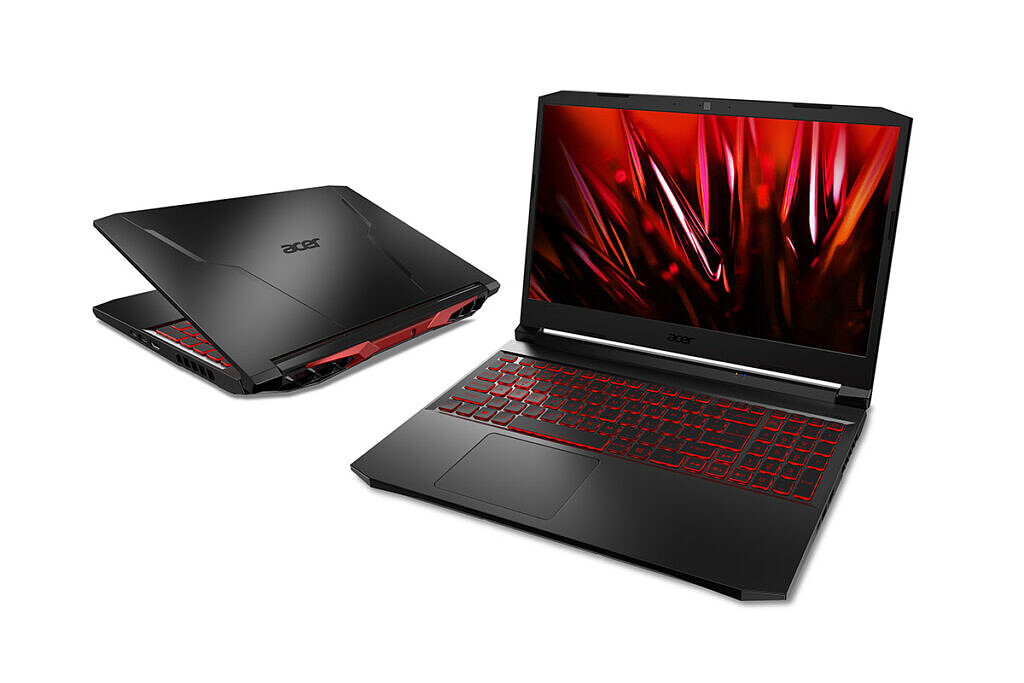 The machines can draw power from up to the 11th-generation Intel Core-H series processor coupled with an Nvidia GeForce RTX 3070 series GPU and 32GB of DDR4 RAM. For storage, the laptop includes a pair of M.2 PCIe/ SATA SSDs slots to support up to 1TB Raid 0 SSD or 2TB HDD. 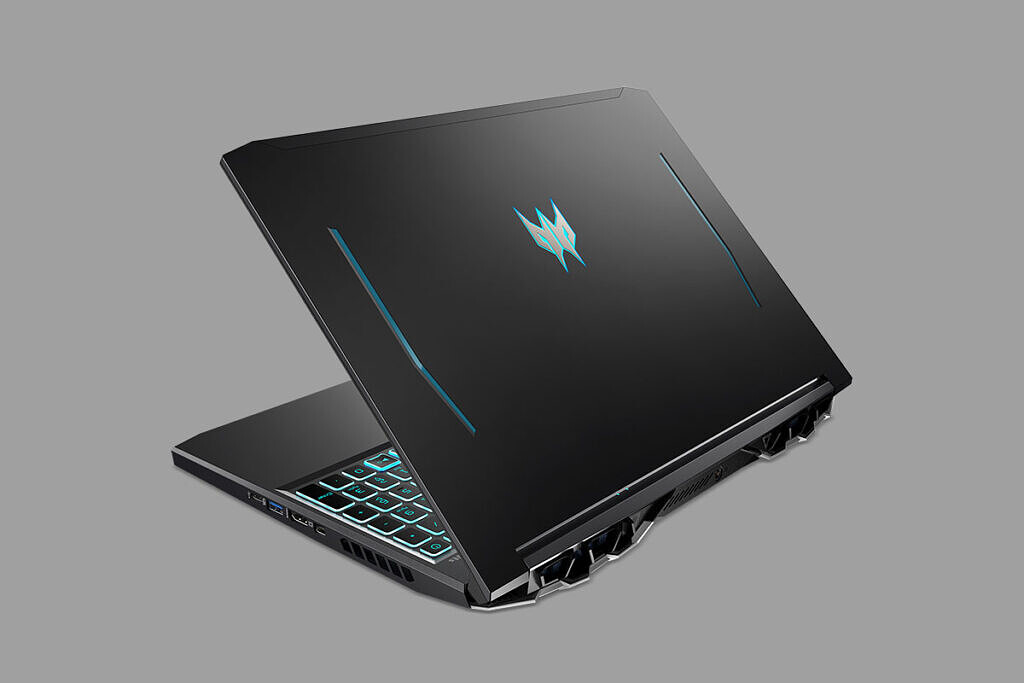 The Acer Predator Helios 300 is offered in two sizes including the 15.6-inch and 17-inch. It comes with a 360Hz full-HD and 165Hz QHD display options. This laptop is again powered by up to latest 11th-generation Intel Core H-series CPUs that is paired with Nvidia GeForce RTX 3070 GPU and up to 32GB of DDR4 RAM along with 2TB of HDD storage.

Connectivity options on the machine include USB 3.2 ports, including the Thunderbolt 4 USB-C with support for DisplayPort functionality and power delivery, and an HDMI 2.1 port. The laptops also have Intel Killer E2600 ethernet controller, Intel Killer Wi-FI 6 AX1650i, and Control Center 2.0, along with DTS:X Ultra.

As it’s a gaming laptop, there’s a gaming keyboard that has four RGB zones and see-through concave-shaped caps on the WASD keys. The bigger 17-inch model has the company’s Vortex Flow Design concept which Acer claims that it generates aerodynamic flows to enhance cooling on the CPU and GPU while maintaining the chassis’ temperature. 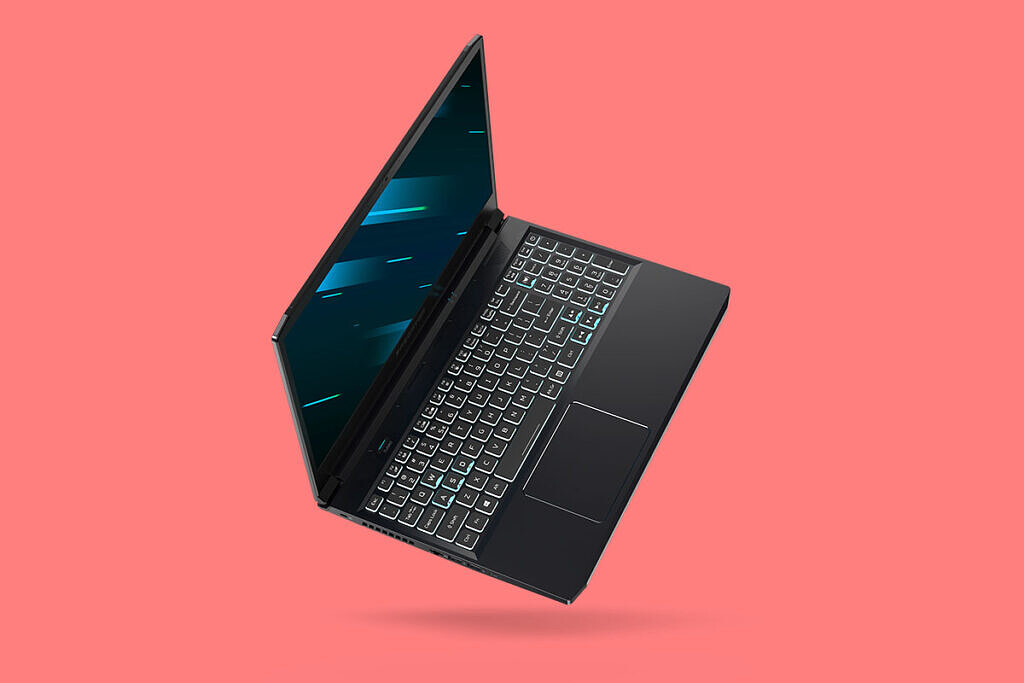 You get two display options on the Acer Predator Triton 300 including a 165Hz QHD and 360Hz full-HD display option and both of which come in the same 15.6-inch size.

This machine is also powered by up to the 11th-generation Intel Core H-series processors with a maximum clock speed of 4.6GHz. It is paired with up to an NVIDIA GeForce RTX 3080 Series GPU and up to 32GB of DDR4 RAM.