A new MacBook Air might launch at WWDC 2022 event

Apple is all set to host its WWDC 2022 event on June 6 and the company could unveil a new MacBook Air. 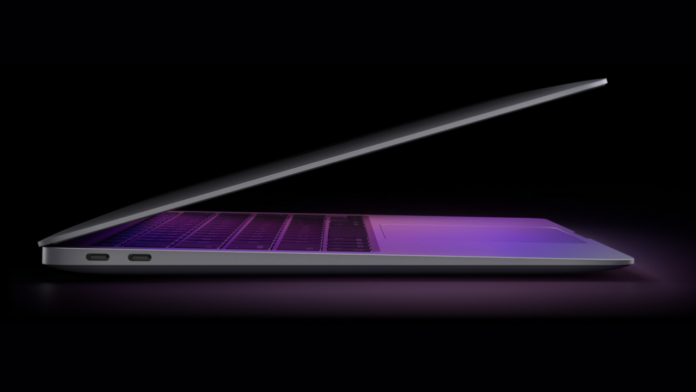 Apple’s annual WWDC event for this year has been scheduled to begin June 6 and go on till June 11. The event mainly focuses on what Apple is changing in its software along with some hardware refreshes. This year, it seems like Apple is planning on introducing a new MacBook Air along with other Mac devices at WWDC.

The report comes from Mark Gurman of Bloomberg as per whom, Apple will launch the next-generation MacBook Air laptop with the under-development M2 chipsets this year at WWDC. Not only this, but it also should be working on the M2 Pro, M2 Max and the M2 Ultra chips. “Other models in the works include an updated Mac mini and 24-inch iMac, as well as a low-end MacBook Pro to replace the aging 13-inch model”, says the report.

Apart from that, Gurman says that iOS 16 and watchOS 9 will bring “major upgrades.” iOS 16 is reportedly codenamed ‘Sydney’ which also has some references to the company’s upcoming mixed-reality headset. For iOS, we could be looking at “some fairly significant enhancements across the board, including an update to notifications and new health-tracking features”. However, there won’t be an end-to-end redesign of iOS’s interface, but for iPad, the iPadOS 16 may bring a new multitasking interface. The Apple Watch, meanwhile, may get major upgrades to activity and health tracking.

Further, at Apple WWDC 2022, Apple’s growing global community of more than 30 million developers will gain insight and access to the technologies and tools to bring their visions into reality.