Apple WWDC 2022 will take place from June 6 to June 10. The conference will be held online and will be free for all developers to attend. 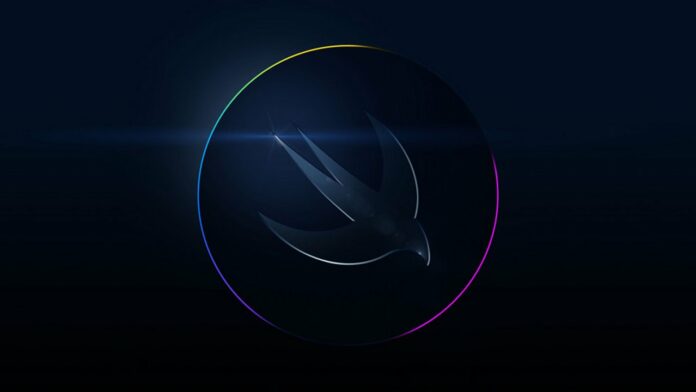 Apple has announced that its annual Worldwide Developers Conference (WWDC) will take place this year from June 6. Alongside this, Apple will also host its traditional Swift Student Challenge for student developers to showcase their love of coding by creating their own Swift playground.

The online conference will be available to all developers for free via the Apple Developer app and Apple Developer website. In addition, Apple will host a special day for developers and students at Apple Park on June 6. They can watch the keynote and State of the Union videos together, along with the online community.

The WWDC22 will showcase the latest innovations in iOS, iPadOS, macOS, watchOS, and tvOS. It will give developers access to Apple engineers and technologies to learn how to create apps and interactive experiences.

At Apple WWDC 2022, Apple’s growing global community of more than 30 million developers will gain insight and access to the technologies and tools to bring their visions into reality. This year’s program will also include more information sessions, more cutting-edge learning labs, more digital lounges to engage with attendees, and more localized content to make WWDC22 a truly global event, said the company.

Further, Apple also announced the Swift Student Challenge. For the third year, Apple will also support students who love to code with the Swift Student Challenge. Swift Playgrounds is a revolutionary app for iPad and Mac that makes learning the Swift programming language interactive and fun. For this year’s challenge, students from around the world are invited to create a Swift Playgrounds app project on a topic of their choice. They can submit their work through April 25.