It is worth noting, that the car will be imported to the country as the Completely Built Unit, due to which it will be charged heavy import duty.

The Japanese automobile manufacturer, Toyota has launched the 2018 Land Cruiser Prado SUV in India. At a price tag of Rs 92.6 lakh, the luxury SUV is only available in the single VXL variant, which was earlier unveiled at the 2018 Auto Expo. It is worth noting, that the car will be imported to the country as the Completely Built Unit, due to which it will have heavy import duty. 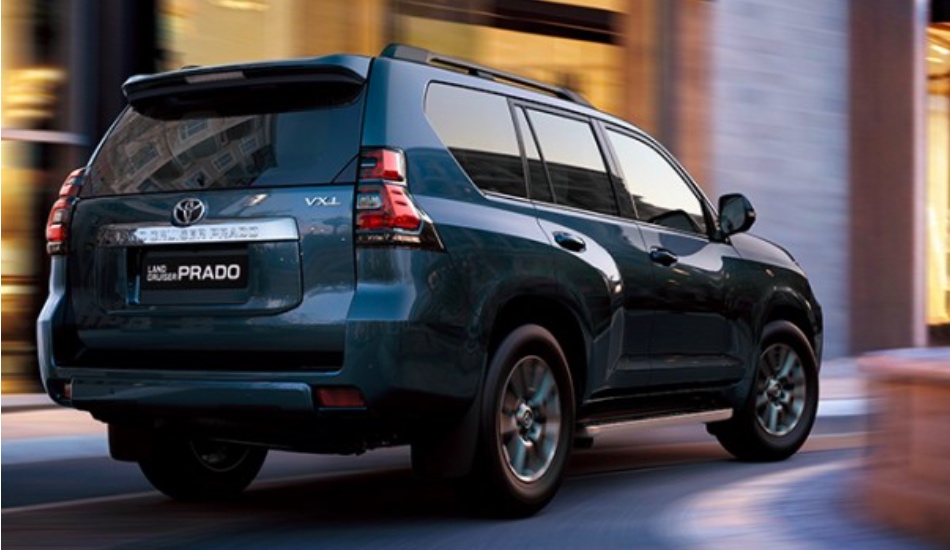 Powered by a 3.0-litre, 4-cylinder, turbocharged diesel engine, the Land Cruiser Prado chunks the maximum power of 171 bhp at 3400 rpm, with the peak torque of 410 Nm between 1600-2800 rpm. The machine is mated to a five-speed automatic transmission with the four-wheel drive system.

The SUV gets a refreshed design language, with new projector headlamps, hood, fenders and grille at the front and LED tail-lamps at the rear. Inside the cabin, Toyota has given an all-new dashboard, along with a fresh instrument cluster, redesigned steering wheel, ambient lighting and an 8.0-inch infotainment system. 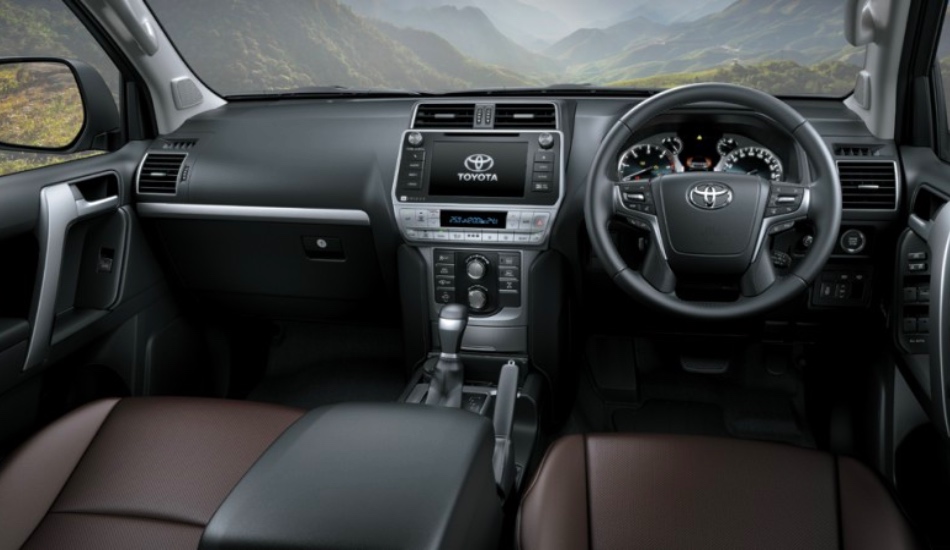 Meanwhile, the company has started taking the bookings for the Toyota Yaris sedan via authorised dealers. To recall, thesedan was announced at the 2018 Auto Expo(Picture Gallery), which is expected to be priced between Rs 9 lakh to the 14 lakh (ex-showroom) and will hit the roads in late April.

In terms of specification, the Toyota Yaris will offer a 1497cc capacity of 1.5-litre, 4 cylinder petrol engine which will generate 107 bhp of power with peak torque of 141 Nm. It will be mated with a 6-speed manual and 7-step CVT (automatic) gearbox.