WhatsApp Bulk Delete Feature released: How to use it?

WhatsApp has released a new feature with the help of which you can delete multiple media items by selecting them in bulk.

WhatsApp has yet announced another feature to make it easier for you to delete items in bulk. WhatsApp is also revealing a new look for its storage management screen for the first time in 3 years. 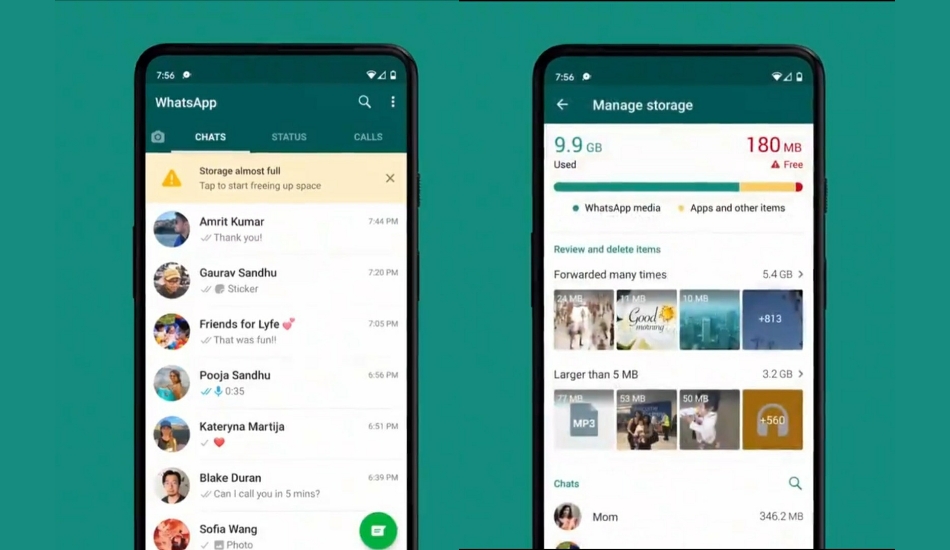 You can now head to settings of WhatsApp and then to 'Storage and Data'. You'll now have to click on Manage Storage to take a look at the new UI. With the new user interface, you get a storage meter up top with 2 new sections below showing you those items which are larger than 5MB and those which have been forwarded many times.

Then, you can click on the arrow stating the number of media items in that particular section to preview the media, sort them by size, selecting multiple images and then deleting them all with a single click. 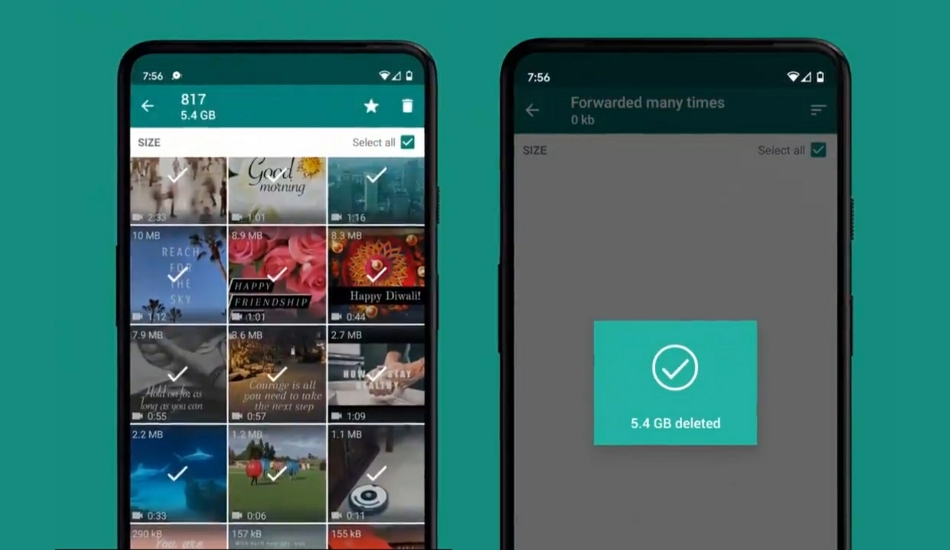 WhatsApp will now also show a warning card in the chat screen on top if storage is getting too full. You can tap it and go to the storage section within WhatsApp instantly.

The previous functionality where you can check media sent and received in a particular chat is still present when you scroll down. The new feature should be rolling out globally to all users during this week.

WhatsApp was recently found to be working on another feature called the Join Missed Call feature. As the name suggests, this feature would allow users to join a group video or voice call he/she missed earlier. This feature would only work if the call is still ongoing. If the call has been ended, the option for joining a call won't appear