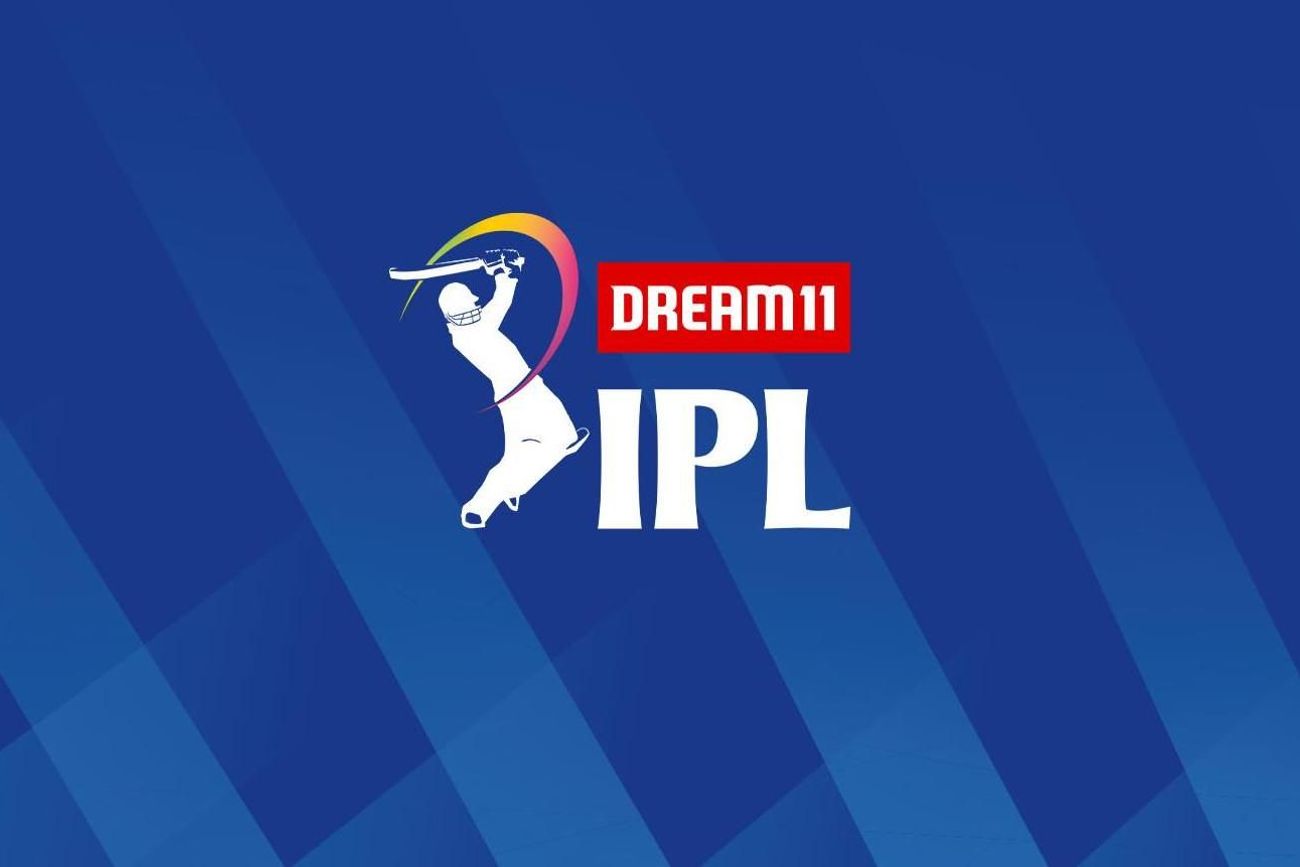 With the new IPL season just around the corner, users will be looking forward to various live streaming platforms where they can watch the IPL matches live, and we have a list of those platforms for you

Cricket is not just a game for Indians, but an emotion. And as the cricket season arrives with the Indian Premier League (IPL) soon, here we are to tell you on which platforms you can stream it online.

Just yesterday, it was announced by the BCCI president, Sourav Ganguly, that the schedule for IPL 2020 will be arriving today.

The IPL season which begins in April every year was delayed this year due to the coronavirus pandemic. But now, it is set to begin from 19th of September in the United Arab Emirates (UAE). Teams participating in this season are Chennai Super Kings, Delhi Capitals, Kings XI Punjab, Kolkata Knight Riders, Mumbai Indians, Rajasthan Royals, Royal Challengers Bangalore, Sunrisers Hyderabad.

BCCI replaced Vivo as the series title sponsor even though they had a 5-year contract, because of the ongoing tensions between China and India. Dream 11’s Bid with BCCI has a worth of Rs. 222 crores, whereas their deal with Vivo was nearly double, which was Rs. 440 crores.

Talking about the platforms where you can stream the Dream 11 IPL 2020, here’s a list. 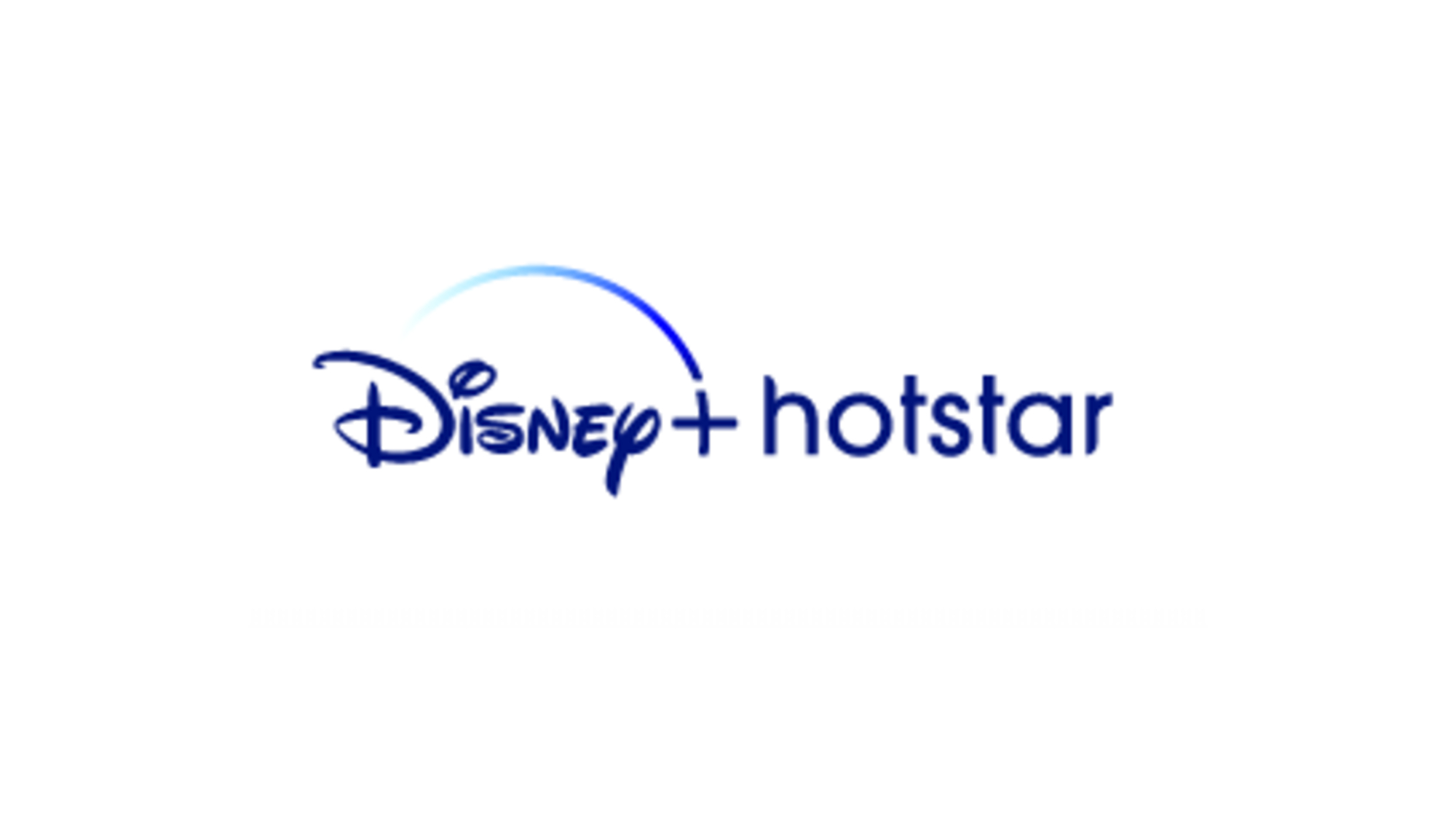 To live stream on the Hotstar app, you need a subscription. Last year, Hotstar had decided to scrap the free plan which let you stream cricket matches online but with a 5-minute delay in the feed.

This year, you’ll have to subscribe to its VIP subscription which costs just Rs. 399 annually and will let you watch more than just sports. It will give you access to other sports too like Kabaddi, Football, etc. 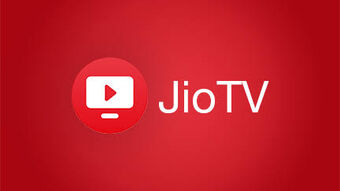 This next service is for Jio users who are using a Jio SIM in their device. But for this to work, you’ll have to download the Hotstar app in your device. Don’t worry, you will not need a Hotstar subscription service for this method.

Now, login to your Jio account on the JioTV app.

Next, search for the ‘Star Sports’ channel and once you click on the channel name, the app will redirect you to the Hotstar app without asking for any subscription.

JioTV comes as a complementary app in all the plans of Jio except the Rs. 98 plan. Not only JioTV, but other plans of Jio also offer a range of other apps from the telecom operator which are included in the plans.

Under the Jio Cricket plans, it has additional Data Add-on packs which are of Rs. 1208, Rs. 1206, Rs. 1,004 and Rs. 612. These packs also offer Hotstar VIP subscription with various validity periods ranging from 240 days to 120 days. The Rs. 612 plan will have the same validity as your existing plan.

Under the Cricket Pack, you will get a single Rs. 499 plan which will offer 84GB of internet and Hotstar VIP subscription for 56 days.

DishTV DTH subscribers can also go to the DishTVAnywhere website where they will be able to live stream various channels, and also the IPL 2020 season. You’ll have to login with your Registered Mobile Number (RMN)

Users who are subscribed to the Tata Sky DTH service can use the Tata Sky Mobile app to live stream the IPL 2020 once it begins.

Once the user has downloaded the app, he/she will also have to log in to the app with their respective credentials.