Top 5 Must have tools for Symbian

A collection of tool and utilities that would definitely come in handy while using your Symbian smartphone.

Although Symbian is officially out of the smartphone wars after Nokia opted for Microsoft’s Windows Phone operating system, there are a large number of users who are still using Symbian powered smartphones. 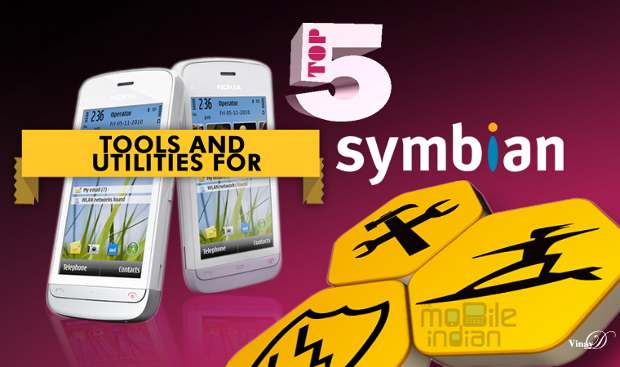 But users need not to lose their heart as there are still a number of tools and utilities that can definitely help Symbian users get the best out of their devices. These applications simplify many things automating few allowing devices do their best.

But most important of all, these applications are available free of cost for all users so that anybody and everybody can use these applications. So here are our top five such utilities and tools for Symbian operating system based smartphones.

This popular battery monitoring application, which earlier used to just help monitor the smartphone’s battery, has been upgraded to monitor the whole device and save the battery as well. The new version of the application gets a few performance tweaks which make it faster and more accurate when it comes to battery estimation and usage calculations helping users save a considerable amount of battery thereby helping users enjoy their devices for longer. 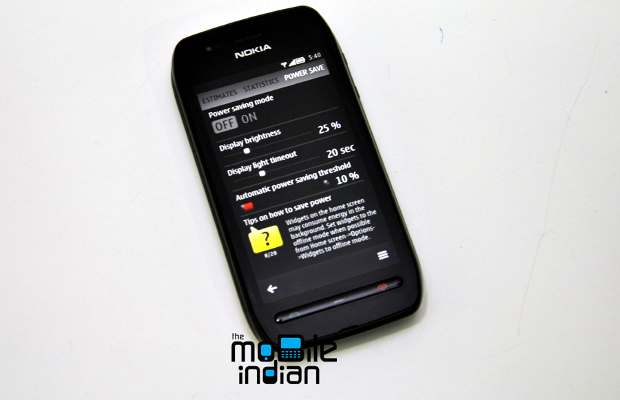 The main feature of the application is that it helps save battery and optimises battery usage so that the battery runs longer and the power efficiency of the smartphone increases. 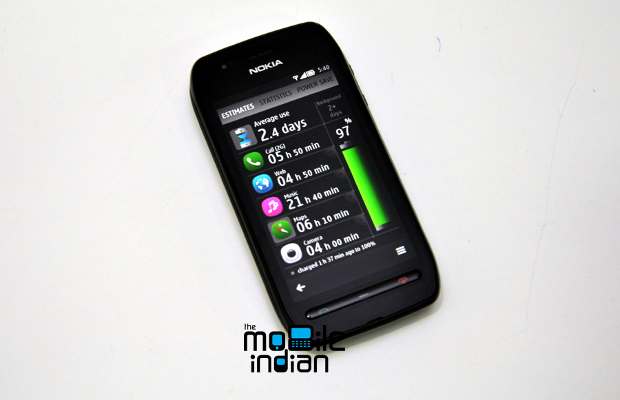 The application brings along the battery usage patterns and estimation on the basis of various activities. Users can also see the past reports of the usage patterns in form of graphs which help them learn about the various applications and features that consume the most battery.

Although major savings are done by the app itself, it also teaches users to change their usage patterns so that optimal battery performance can be achieved.
###PAGE###
Lock On Apps

The Lock On Apps provides security to Symbian users. Using this free application, you can easily protect all and any application on the Symbian device, so that the users who are supposed to access them are the only ones accessing them. 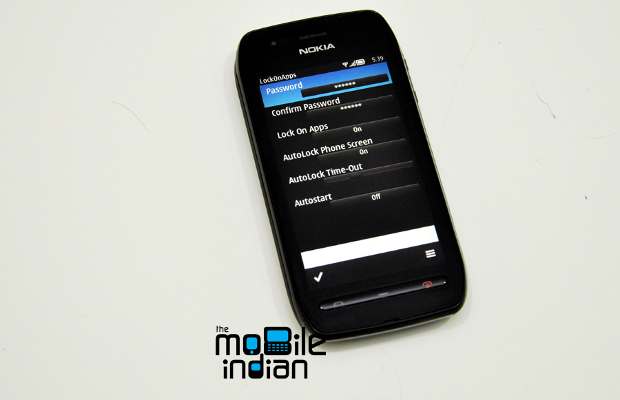 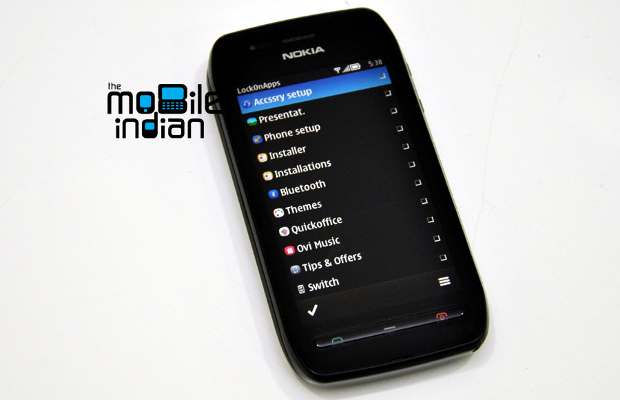 The app is very light on resources and never fails and that is what the best part about this application is. The setup process is also very simple as the users just need to input the password and select the desired applications they need to protect and the rest is taken care by the app itself. 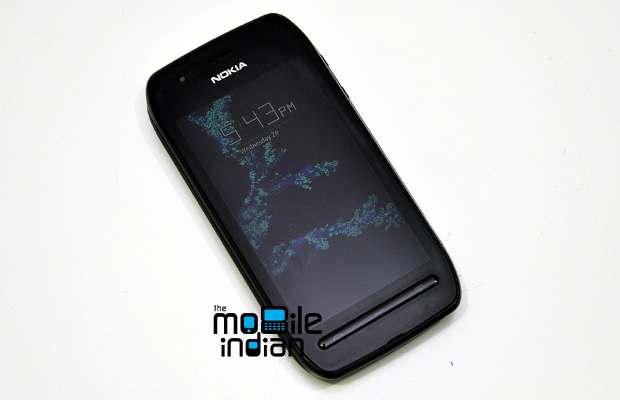 Users can use a set of animations and stock images offered by the application or can use custom images as the sleeping screen. The images will not appear the way they appear in the real world but the software will modify the images and convert it in to something like a colourful collage. 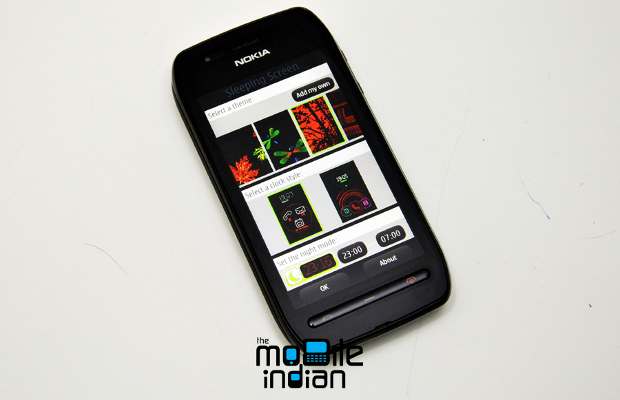 Along with that users also get notifications and reminders on the screen in the same old format along with a special screen meant only for the device to be displayed when charging. Also the application does not consume a lot of battery and can be used regularly by anyone without affecting the backup timer of the device much.

Although we have measures like the “Do not Call” directory to prevent spam or unwanted calls and messages, telemarketers often found ways to annoy us and that too usually at the very wrong moment. Even when tele-callers are not there, there are certain people who we want to totally avoid and do not want to talk to them but they are always persistent on repeatedly calling and annoying us. 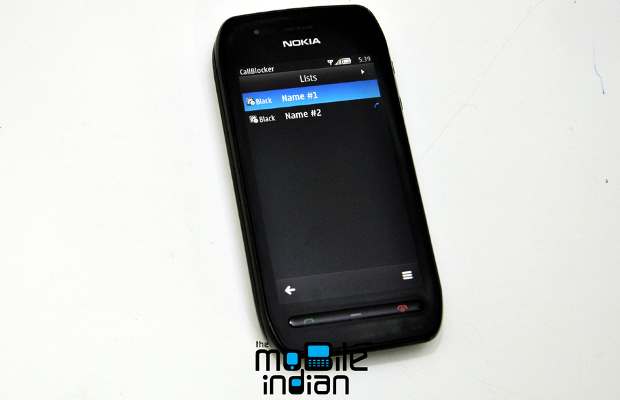 But with smartphones avoiding calls is simpler than picking the phone and disconnecting them. With software application like the Call blocker for Symbian devices, it is now possible to disconnect calls without even having to bother about them. All you need to do is relax and the software application on your Symbian smartphone will do the rest for you. Once you have blacklisted anyone from your phonebook, he/she is not getting through to you, well at least on this device.

Setting up is simple and all you need to do is add the number in the blacklist category and the number will be disabled from calling you unless you want to do the opposite of it.

Flashlight + SOS
Well this neat little application turn your Symbian powered Smartphone in to a portable torch light. Most smartphones today are supplemented by a flash at the back; it utilises that flash to throw some light on the subject or problem at hand. 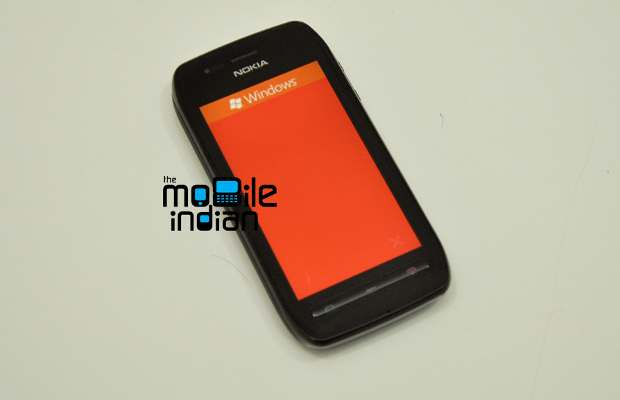 In case your mobile does not feature a flash at the back still this application tries to work out the best possible alternative for the users. It utilizes the display projecting the maximum possible brightness so that some illumination could be provided to the users. 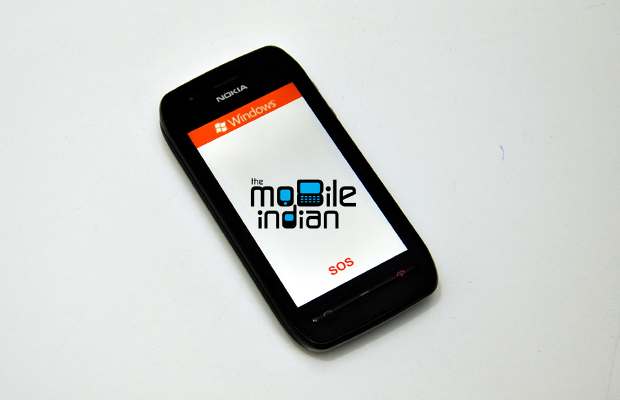 Along with that this application also has an SOS feature to alert other people if you are in a need of some help or can also be used to just look cool at the party as well. This application is absolute must for any and all users not just because it lights up the while topic but is a very useful one as well.