YouTube is hiding public dislike counts: What will be the impact?

YouTube has said that it will start hiding the dislike count on its platform to help prevent harassment against creators and dislike attacks. 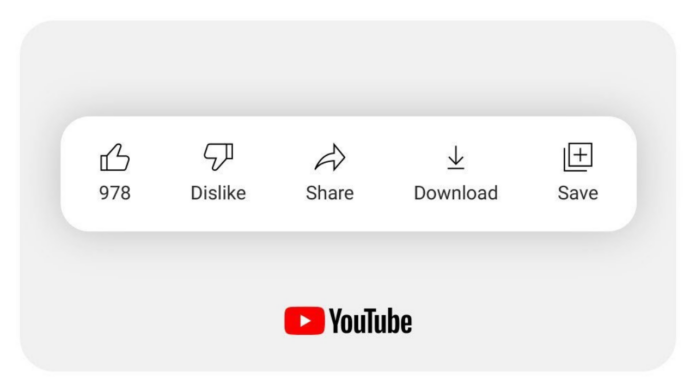 A dislike button has been present on YouTube since the service began, but now, it is starting to hide the count of dislikes publicly to prevent harassment for all types of creators, especially small ones. The test first began in March and is now gradually rolling out globally.

YouTube says that this change should protect its creators from harassment and reduce dislike attacks — where people work to drive up the number of dislikes on a creator’s videos.

“We’re making the dislike counts private across YouTube, but the dislike button is not going away”, said YouTube. This means that YouTube will still give you the option to dislike a video. However, the number of dislikes will now only be available to the creators (owner of the channel) and not to the general public.

YouTube says that this experiment did show a reduction in dislike attacking behaviour. “We also heard directly from smaller creators and those just getting started that they are unfairly targeted by this behaviour — and our experiment confirmed that this does occur at a higher proportion on smaller channels”, YouTube added.

Creators will still be able to find their exact dislike counts in YouTube Studio, along with other existing metrics, if they would like to understand how their content is performing. YouTube says that it agrees that this decision might not be widely accepted, but it believes that this is the right thing to do for its platform.

“This is just one of many steps we are taking to continue to protect creators from harassment. Our work is not done, and we’ll continue to invest here”, it added. While this may be appreciable on the creator’s part, the audience may not be able to connect well with the video itself.

Many people do judge the video based on the dislike count and when this count won’t be visible, many people with the same mindset may not like the video and think that it was a waste of time to watch that video. However, if they had seen the dislike count, they would have prevented themselves from watching that video. So we would have to know how the audience accepts the change, and time would tell if it was successful or not.