Google has confirmed that some of the Pixel 6 features will be ported to the older Pixel models. 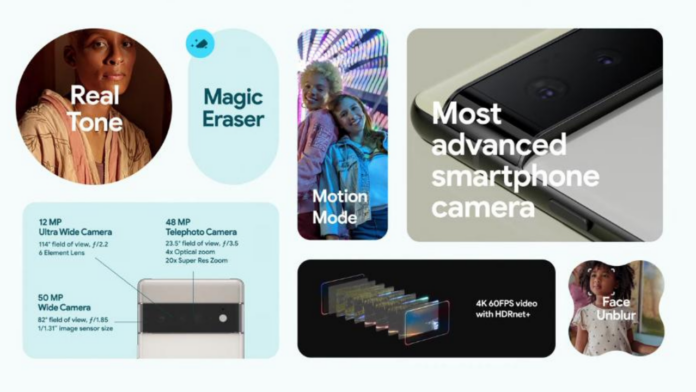 Google recently unveiled the Pixel 6 series powered by its very own Tensor SoC. The Pixel 6 and the 6 Pro have a bunch of features that are currently limited to those devices. However, Google says that it is bringing some of those features to the older Pixel models.

Google has told Android Authority that it will bring some of the Pixel 6 features to the older Pixels. Some of these features include astrophotography mode, Cinematic Pan option, and Call Screening, and more. However, features like Live Translate, Motion Mode, and others cannot be ported to the older Pixels as they rely heavily on Google’s Tensor chip. Hence, hardware limitations won’t allow Google to bring these features to older models.

“As with all Pixel features, we aim to bring as many features as possible to older Pixels where technically possible — though it might take some time to develop and offer a different experience. Some technologies will require additional technical investments, such as Live Translate, as our on-device language models are engineered to run on Pixel 6’s proprietary Tensor chip on TPU (which older Pixel models don’t have)”, a Google representative told the publication.

Google also said that it does not have a firm date for the rollout of the features to older Pixels. However, this seems like a good move from the company so that older Pixel owners don’t miss out on some of the latest Pixel’s features.