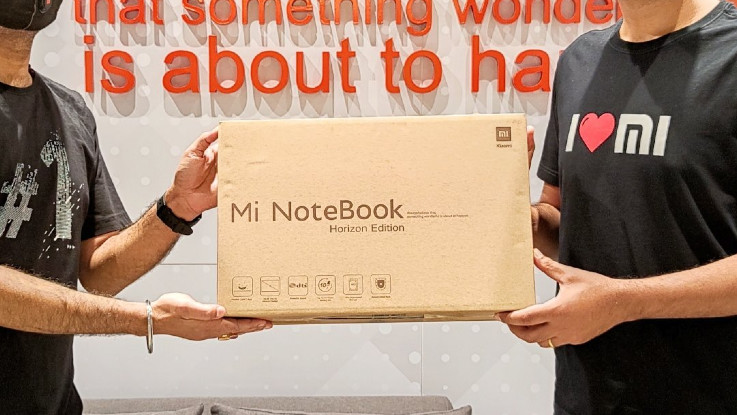 Xiaomi is all set to launch its first laptop in India on June 11. Now, ahead of launch, the name of the upcoming laptop has been revealed online along with some specifications.

Furthermore, it will come with SSD storage, though the exact configuration is not known at the moment. Meanwhile, tipster Ishan Agarwal says that the Mi Notebook Horizon Edition will come with a 14-inch bezel-less display. The company is calling the display a Horizon Edge screen. Furthermore, the tipster claims that the new model will deliver up to 10 hours of battery life.