Xiaomi Mi Notebook confirmed to launch on June 11 in India 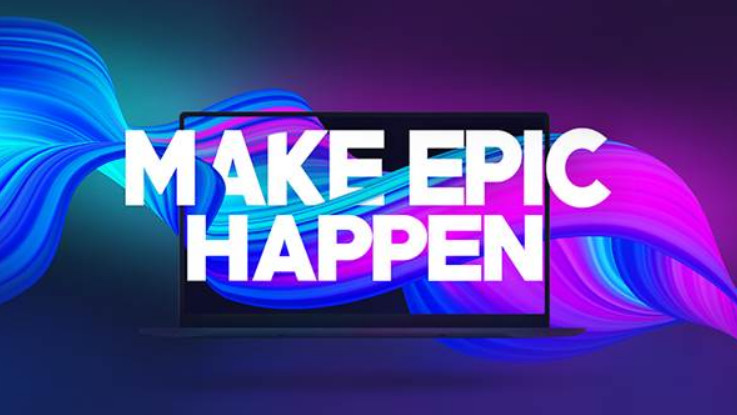 The latest laptop will be launched in the country on June 11.

Xiaomi has finally announced that it will be launching its first laptop, the Mi Notebook, in India this month. The latest laptop will be launched in the country on June 11.

The company has revealed that the launch event for the Mi Notebook will kickstart from 12:00 PM IST. The event will be live-streamed on the company’s official website, YouTube and its social media channels. With this, the company is all set to enter the laptop segment in the country. However, it is not known which laptop Xiaomi will launch during the event, but multiple reports suggest that the company might introduce Redmibook 13 during the launch event as a rebranded version.