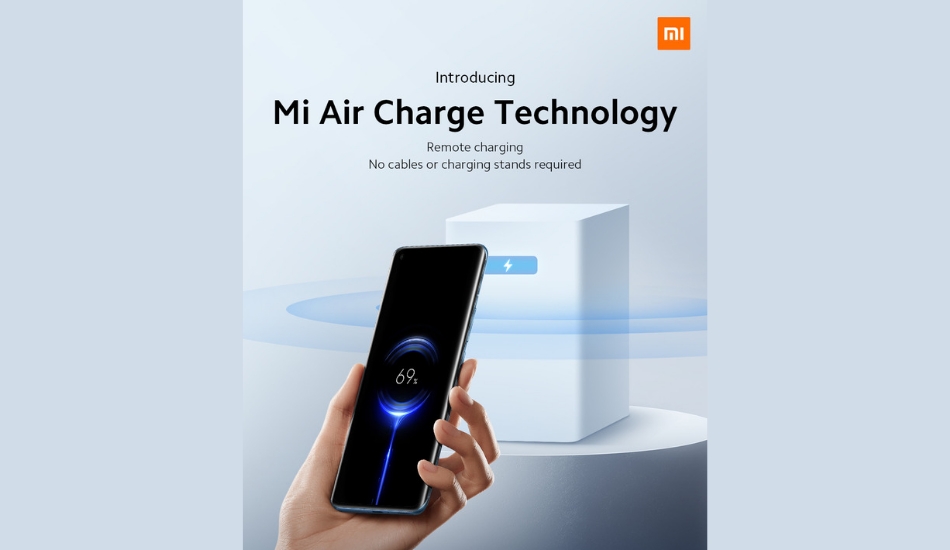 Xiaomi has unveiled a new technology called 'Mi Air Charge' that can wirelessly charge multiple devices without a need for a wireless dock/stand.

Xiaomi took to Twitter to unveil a kind of new charging technology that can charge multiple devices wirelessly and that too simultaneously while you game or watch videos. The remote wireless charging technique is called ‘Mi Air Charge’.

For the technology to work, you don’t have to put your phone on any kind of stand but just stay near the charger so it can charge your phone, wirelessly. The kind of remote charging has been talked about by a lot of companies but none of them were able to bring it to life.

We’re excited to bring you the remote charging technology – Mi Air Charge Technology! Charge multiple devices simultaneously while you’re gaming, walking around or even when something’s in the way, no strings attached. Another giant leap forward in wireless charging technology! pic.twitter.com/wEoB10wOQ2

Considering Xiaomi is an OEM that brings a lot of industry-firsts to the table such as 80W fast wireless charging, 120W wired charging, etc, it is not a surprise that we are witnessing this revolutionary new wireless charging tech from the chinese manufacturer once again. 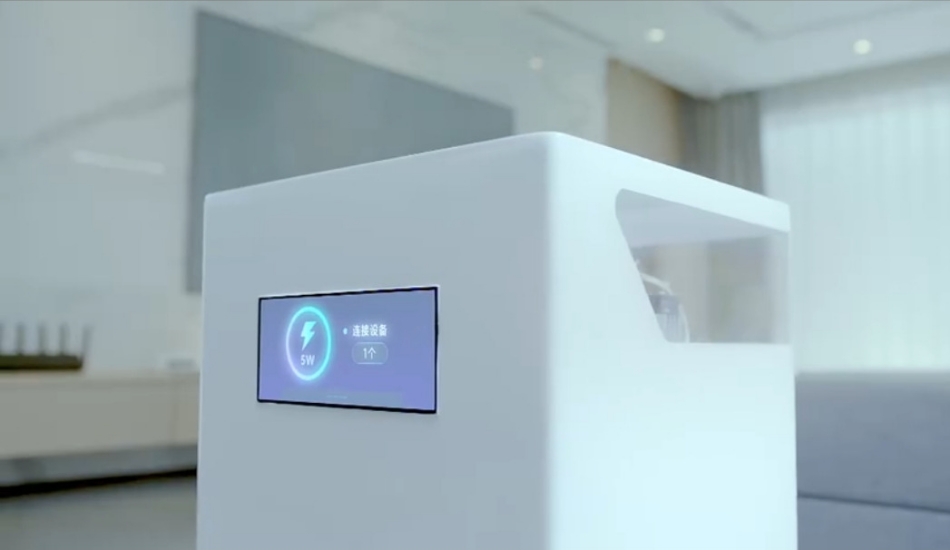 While not many details were shared regarding how the tech works, some were shared by the company’s founder on Weibo which said that the technology is capable of delivering 5 watts of power over a distance of a couple of meters from the charging station. 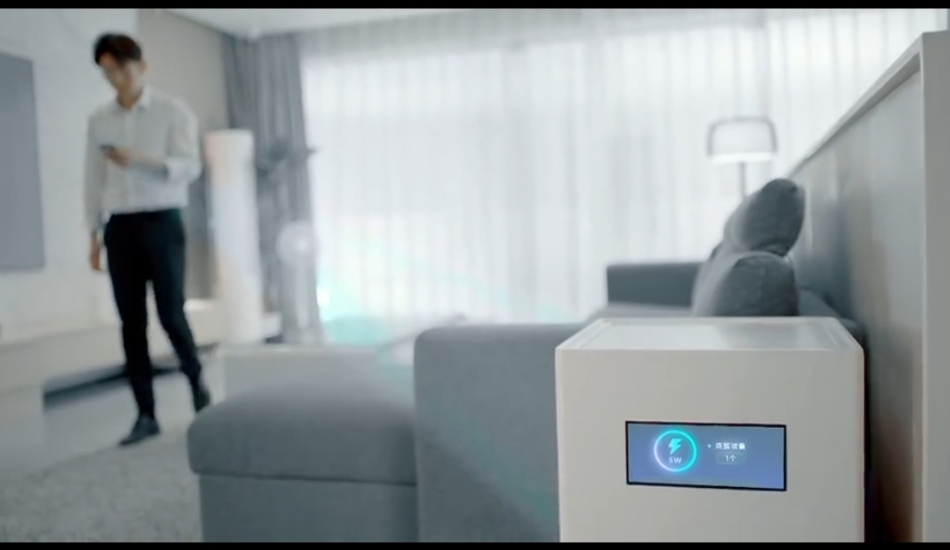 After determining the position of your device through a 5-phase interference antenna, the 144 antennas that constitute a phase control array send power through beamforming at millimeter-wave frequencies.

There is no information if or when Xiaomi will ever commercialize the technology but it will be really intriguing to witness it in the future if Xiaomi becomes the very first company in the world who manages to make the technology available to the public.