Xiaomi to launch a new audio product on February 17 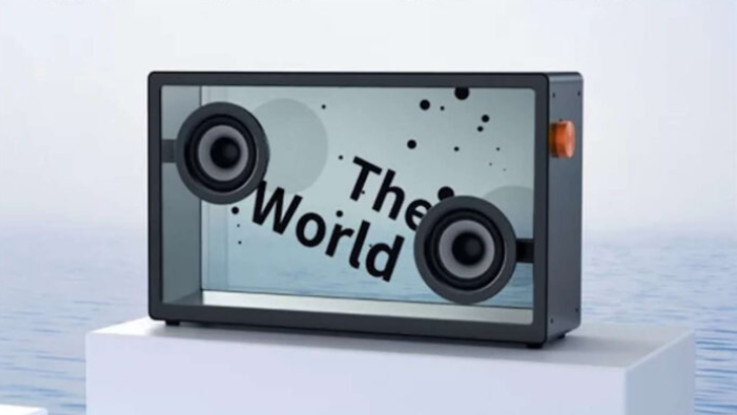 The company has announced that the new product will be unveiled on February 17.

The company announced this news on its official Twitter handle. The tweet reads, “Time to go big on sound. While you take a guess, do think about where will you #CarryYourSound. Unveiling on 17th February”. The hashtag reveals that the next audio will be none other than a portable Bluetooth speaker.

That said, it is expected that the company might launch a new Mini portable speaker to expand its audio lineup in the country. There is no information on which speaker Xiaomi is planning to launch in India, but we will get to know soon.

The power banks come with USB Type-C and micro USB inputs as well as two USB Type-A output. Ther power banks come with a low-power mode feature, which can be activated by pressing the power button twice. The mode is used to charge devices like fitness bands or Bluetooth headsets. The 20,000mAh battery supports 18W fast charging, while 10,000mAh supports fast charging. Both of them come with protection from overcurrent, over-power, short circuit and more.