Redmi 8A Dual with a dual-camera setup, Redmi PowerBank launched in India 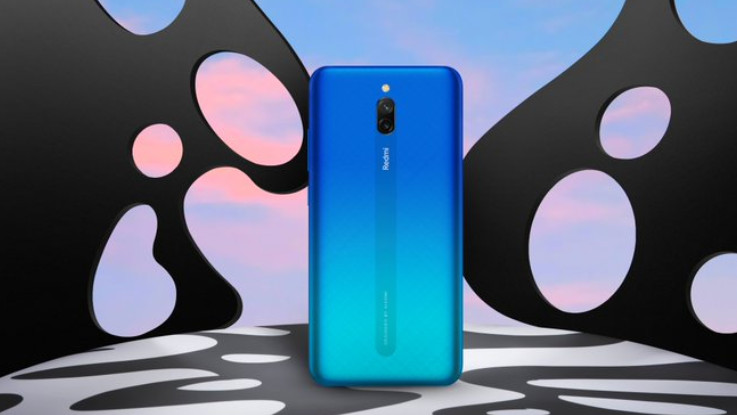 The smartphone will be available for purchase from Amazon, Mi.com and key retail stores starting from February 18.

Xiaomi has today announced the launch of its latest budget-centric smartphone, the Redmi 8A Dual along with Redmi PowerBank in India. The Redmi 8A Dual comes with a price tag of Rs 6,499 for the 2GB RAM + 32GB of internal storage, while the 3GB RAM + 32GB of internal storage is priced at Rs 6,999. The smartphone will be available for purchase from Amazon, Mi.com and key retail stores starting from February 18.

To start with Redmi 8A Dual, the smartphone is just a rebranded version of the Redmi 8 with some new tweaks, which was launched in India last year. The Redmi 8A Dual is loaded with a 6.22-inch HD+ display with a screen resolution of 1600 x 720 pixels and Corning Gorilla Glass protection.

The smartphone is powered by a Qualcomm Snapdragon 439 processor and it will be available with up to 3GB of RAM and 32GB of internal storage. The memory can be further expanded up to 512GB via microSD card slot.

On the camera front, the phone is loaded with a dual-camera setup with a combination of 13-megapixel primary lens and a 2-megapixel depth sensor. For the front, there is an 8-megapixel selfie shooter. The camera also supports Google Lens. The Redmi 8A Dual is loaded with a 5,000mAh battery with 18W fast charging support and USB Type-C port along with reverse charging technology. 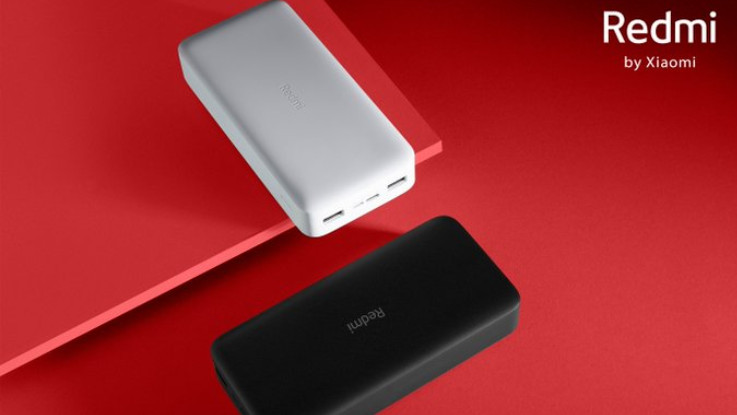 Coming to Redmi PowerBank, it is available with capacities, 10,000mAh and 20,000mAh. The Redmi PowerBank can be charged via both USB Type-C and microUSB port. It supports dual USB output, which allows users to charge two devices simultaneously.