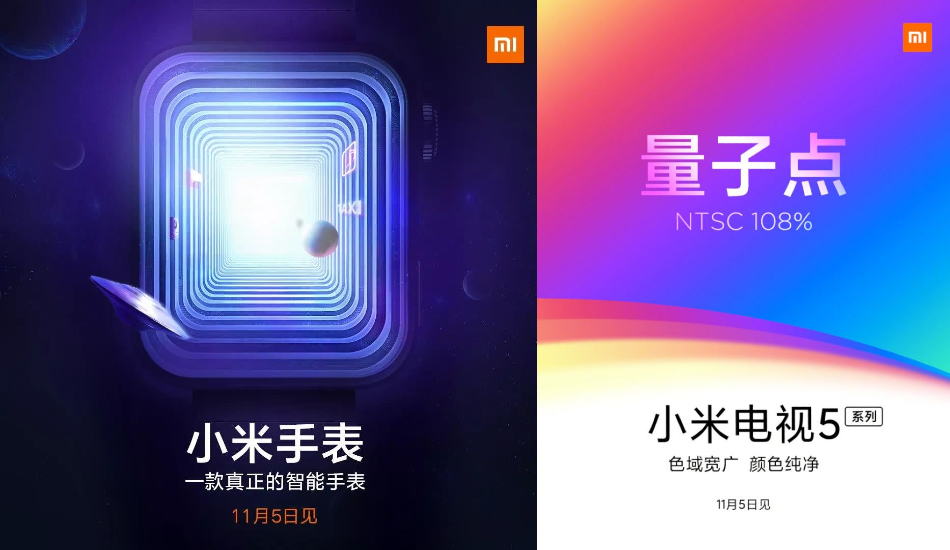 Xiaomi CEO Lei Jun has posted a teaser of the upcoming Mi Watch in Black and Silver colours. The watch will come with a square-ish design, rotating crown at the top right side and an AMOLED display.

Xiaomi has started teasing two new products – the Mi TV 5 series and Mi Watch alongside the launch of the Mi CC9 Pro smartphone on November 5.

Xiaomi CEO Lei Jun posted a teaser of the upcoming Mi Watch in Black and Silver colours. In the picture, the Mi Watch resembles the Apple Watch in more ways than one with a square-ish design, rotating crown at the top right side and an AMOLED display. 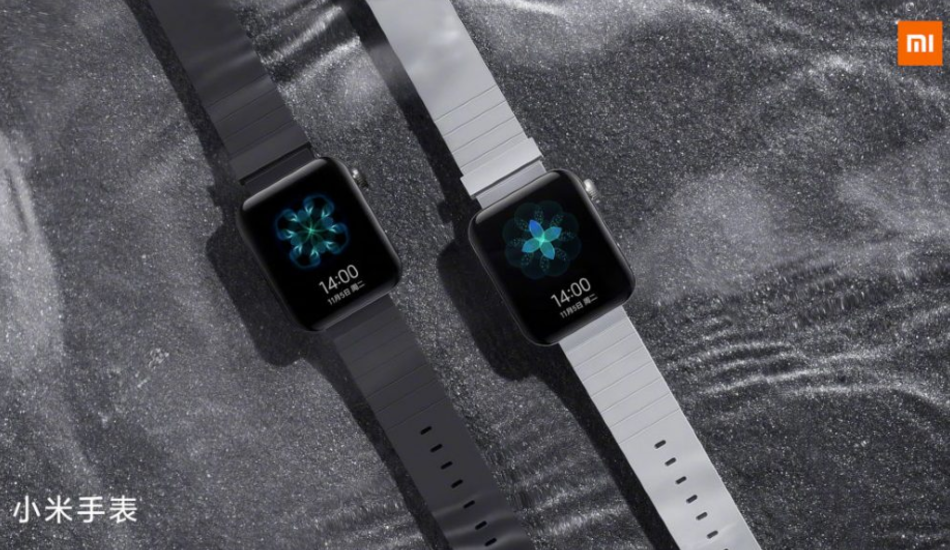 It’ll be interesting to see how the Mi Watch will differ from the company’s own Mi Band lineup. Prior to this, the Mi Watch was reported to be Xiaomi’s first take on the WearOS platform. The smartwatch is expected to come with support for eSIM card, 4G LTE connectivity, its own voice assistant and NFC.

Another teaser sheds some more light about the Mi Watch. There’s a phone icon and a chat icon on the left, meaning the Mi Watch could be able to make and receive calls as well as texts. On the right, the word ‘TAXI’ is inscribed which could mean that users could also book cabs from within the watch and there will also be music playback/control capability on the device.

The Chinese company has also teased a new Mi TV 5 series for launch on November 5. The TV has been teased with a 4K QLED display, 108 percent NTSC wide colour gamut and quantum dot technology.