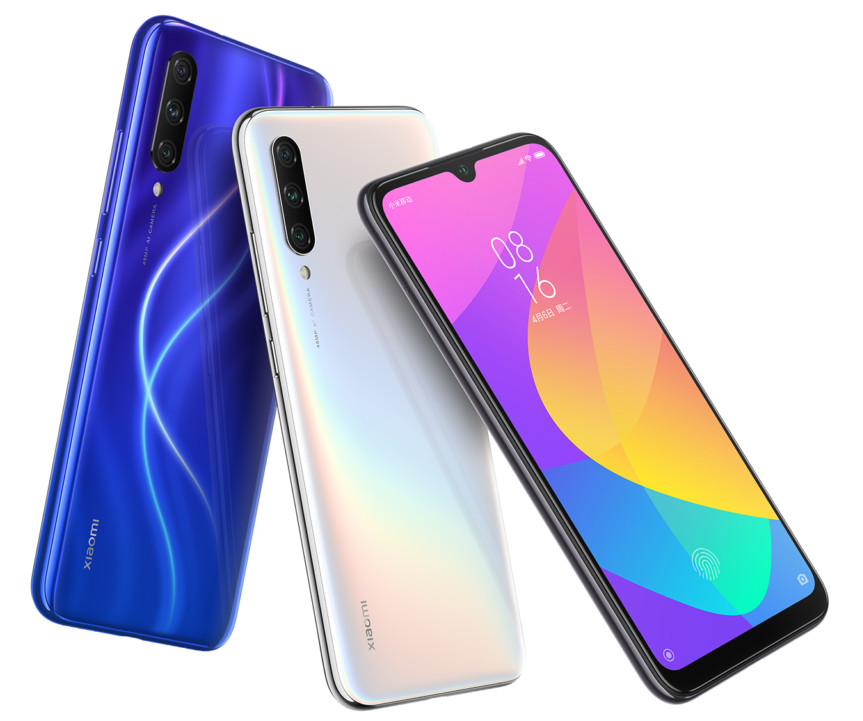 Xiaomi Mi CC9 Pro will be the first smartphone from the company to arrive with support for 5x optical zoom.

As per the poster shared by the company on Weibo, the green-bodied smartphone will have a penta-lens setup. The back of the phone shows that it will have three vertically aligned lenses and a separate placed fourth camera. Another fifth lens is also available below the fourth lens. The phone has two dual-LED flash units along the camera. 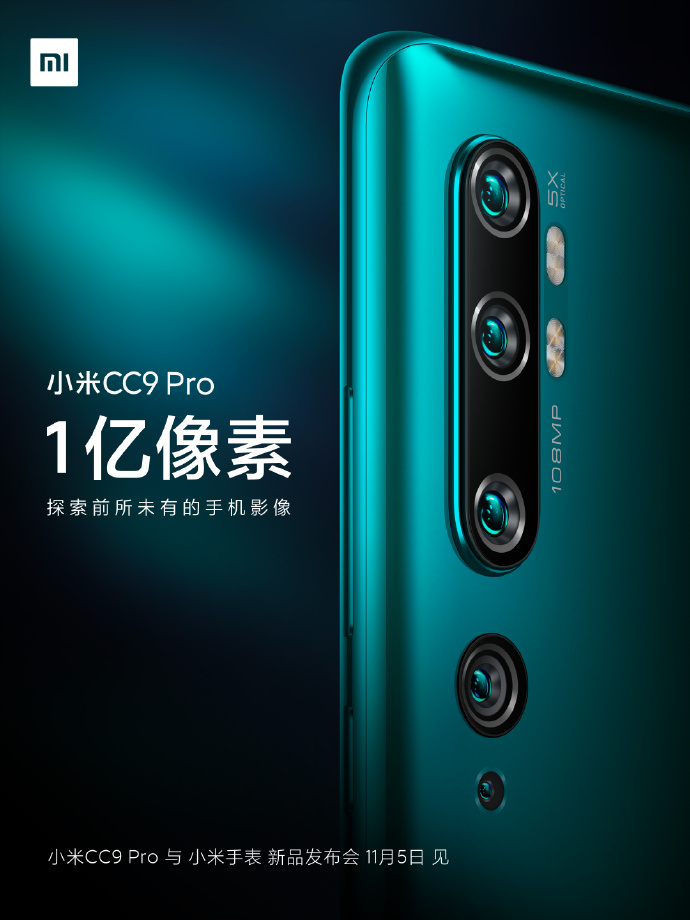 Xiaomi Mi CC9 Pro will be the first smartphone from the company to arrive with support for 5x optical zoom. The phone will feature the Samsung 108-megapixel as the primary sensor. In the poster, the company has not revealed the configuration of the other cameras and the specifications of the smartphone of the Mi CC9 Pro.

As per earlier leaked specs, Xiaomi Mi CC9 Pro will have a 6.4-inch FHD+ AMOLED display with a waterdrop notch and an in-display fingerprint scanner. The phone will be powered by the Snapdragon 730G processor coupled with 6GB of RAM and 128GB of storage.

Xiaomi Mi CC9 Pro will have a 32MP selfie camera housed inside the notch. The Mi CC9 Pro will come with NFC support as well as carry the IR blaster. The phone will be 9mm thick and it will weigh 180 grams. It will run Android 10 out of the box and it will be backed by a 4,000mAh battery with support for 20W+ fast charging.