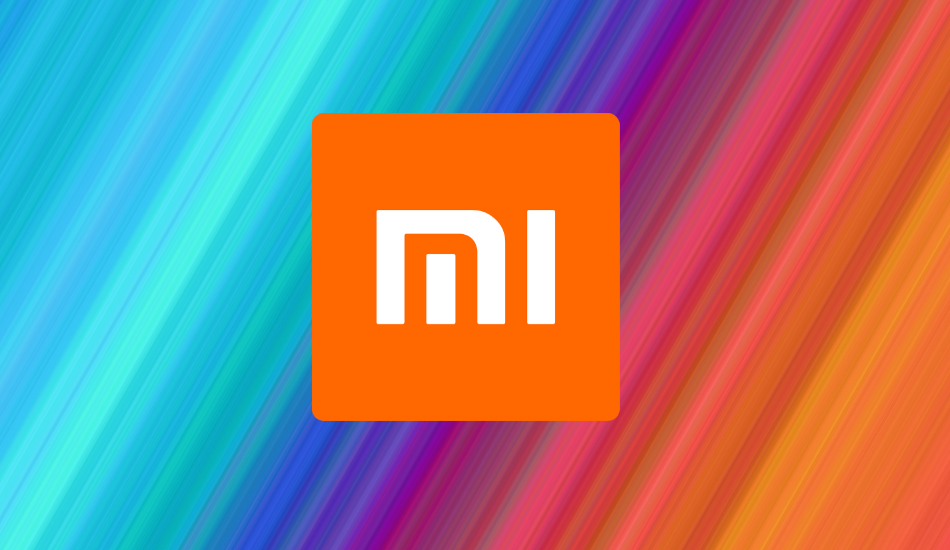 Xiaomi managed to over half a million Smart TVs in over six months at online and Mi Home stores. This was followed by the sale of another 100,000 Mi LED TV units during the ‘Diwali with Mi’ sale in October and 400,000 Mi TVs in less than a month due to its aggressive performance in the offline market.

Xiaomi has announced that it has shipped more than one million of its Mi LED TVs in the last nine months in India alone. The one million TVs account for all Mi LED TV variants sold across all platforms that Xiaomi has partnered with thus marking a milestone for the Chinese company in India.

Out of the one million units sold, Xiaomi managed to over half a million Smart TVs in over six months at online and Mi Home stores. This was followed by the sale of another 100,000 Mi LED TV units during Xiaomi’s ‘Diwali with Mi’ sale in October. Xiaomi also revealed that it managed to achieve this feat by selling close to 400,000 Mi TVs in less than a month due to the aggressive performance of Mi LED TVs in offline market.

The Chinese manufacturer has acknowledged that Mi TVs remain the most-rated TV lineup online with over 100,000 ratings for the 32-inch Mi LED TV 4A alone. Counting all of its variants, Xiaomi has received over 200,000 ratings in the TV category of the online space.

Commenting on the feat, Xiaomi India Head of Category and Online Sales, Raghu Reddy said “We are extremely proud to be sharing another Mi TV milestone with our fans and thankful for all the love. It took us years of planning to get the hardware design, smart Patchwall User Interface and software partnerships to deliver a truly smart TV experience for India and we are glad that over a million Indians put their faith in our product. The year 2018 has been phenomenal and has laid down a beautiful chapter for Mi TVs in India”.