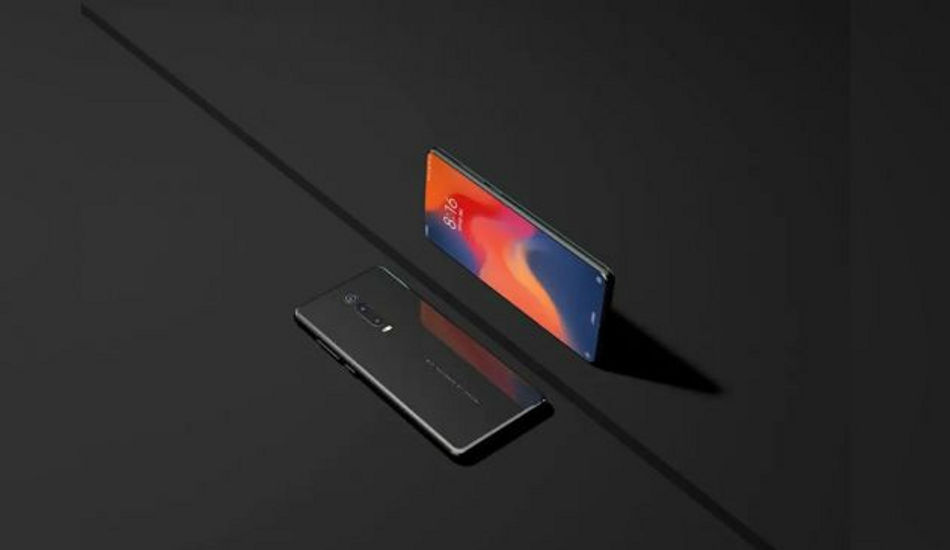 Xiaomi Mi Mix 4 will come with a new “waterfall screen”, which is the same that the upcoming Vivo NEX 3 will be coming with.

Xiaomi is expected to launch its next MIUI 11 software on September 24 in Shanghai, China. Alongside MIUI 11, the company is also likely to announce Mi Mix 4 smartphone at the event. Now ahead of the expected launch, some of the phone’s specifications have been leaked online.

As per the leak, Xiaomi Mi Mix 4 will come with a new “waterfall screen”, which is the same that the upcoming Vivo NEX 3 will be coming with. Xiaomi Mi MIX 4 is said to feature a curved screen that will carry support for 2K resolution. Further, the leak confirms that the phone will come with a 90Hz display. 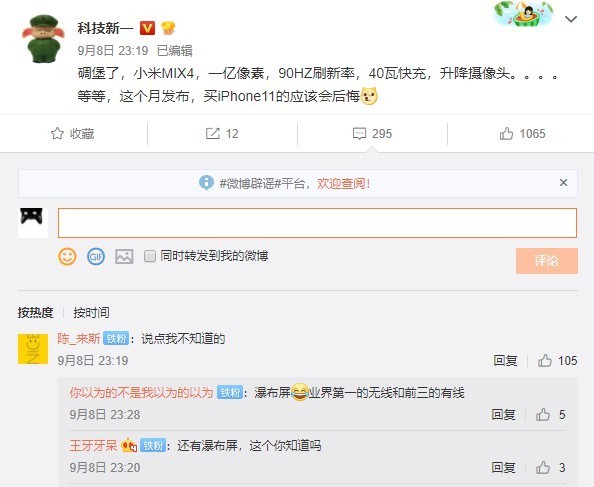 Xiaomi is currently working on using the new 108MP camera tech on four upcoming smartphones, out of which Mi Mix 4 is said to be one device.Xiaomi Mi Mix 4 will feature the world’s first 108MP sensor manufactured by Samsung. This will be the first Xiaomi product with Samsung’s new optical sensor.

Also, on the front side, there will be a pop-up mechanism for the selfie camera sensor. The phone is rumoured to come with 40W fast charging.

As per earlier leaks, the phone will be powered by Snapdragon 855+ processor coupled with upto 12GB RAM and 1TB storage. It is said to carry support for UFS 3.0 storage. It will feature reverse wireless charging and will run MIUI 11 based on Android 10.