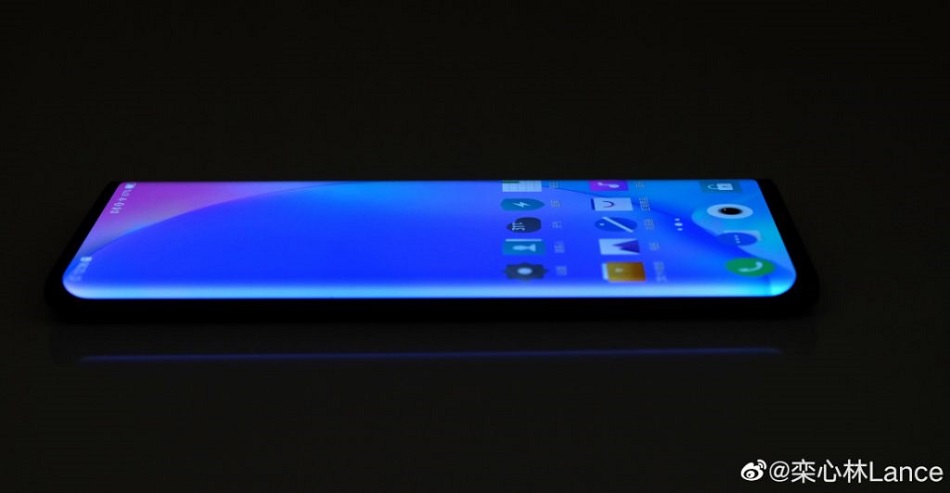 As per reports, Vivo is expected to announce both non-5G and 5G variants of the Vivo NEX 3 smartphone alongside Vivo TWS Earphones on September 16.

Vivo is all set to announce Vivo NEX 3 5G smartphone bearing waterfall screen at an event to held in China, Shanghai on September 16. Now before the launch, the company has released the official renders of Vivo NEX 3 5G smartphone showing the waterfall screen from all angles. Looking at the images, one can clearly see that the company has gone with almost borderless bezel design.

As per reports, Vivo is expected to announce both non-5G and 5G variants of the Vivo NEX 3 smartphone on September 16. In a new development, the company has announced to launch Vivo TWS Earphones alongsideVivo NEX 3 on the said date. Vivo today teased the first glimpse of TWS Earphones with the tag line“hear the new voice of freedom”.

A couple of days back, two Vivo phones with model number V1924A and V1924T was spotted on TENAA certification website, which was none other than upcoming VivoNEX 3 variants. As per the listing, the smartphone will have a 6.89-inch Full HD+ AMOLED display with a resolution of 2256 x 1080 pixels and will come powered by a Qualcomm Snapdragon 855+ processor along with Adreno 640 GPU. The NEX 3 5G variant will have Snapdragon X50 chipset for 5G connectivity on the device.

On the camera front, the VivoNEX 3 5G will sport a triple rear camera setup with 64-megapixel primary sensor, a 13-megapixel secondary sensor and another 13-megapixel third sensor. For the front, it will sport a 16-megapixel selfie camera, which most likely to be a pop-up selfie camera. The smartphone will run on Android 9 pie OS and will come packed with 4500mAh battery with 44W fast charging support. The phone will have 8GB /12GB of RAM variants with 28GB, 256GB and 512GB of internal storage. Further, theNEX 3 will measures 167.44 x 76.14 x 9.4mm and weighs around 218.5 grams.