Xiaomi to announce MIUI 11 on September 24 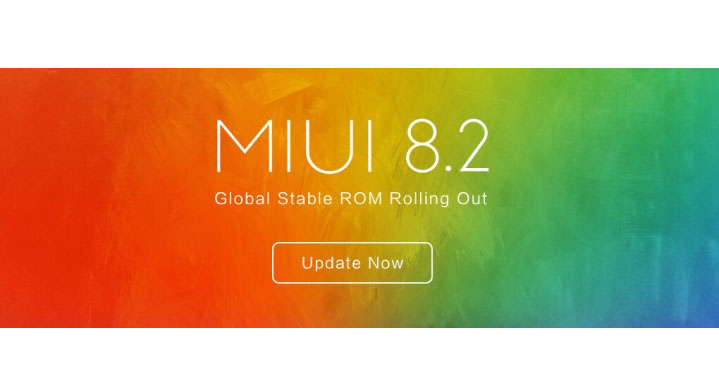 Xiaomi is reportedly in the closing stages of MIUI 11 development which might be unveiled at the upcoming company’s mobile interface event on September 24. Alongside MIUI 11, Mi Mix 4 and Mi 9s smartphones are expected to be launched in Shanghai, China.Earlier today, we had reported that teh company is workingon four new smartphones with 108MP camera.

We’re nearing the launch of MIUI 11 which is expected to debut alongside Mi Mix 4 on September 24, claims tipster Xiaomishka. The tipster has also disclosed that the Mi Mix 4 will not be the only smartphone to launch on the day by Xiaomi as the company is also expected to debut the Mi 9S 5G smartphone.

MIUI 11 has been in development for several months now and was previously expected to come with a system-wide dark mode, ultimate power saving mode, unified design and new icons.

Xiaomi product manager and design director for MIUI, Liu Ming earlier disclosed that MIUI 11 will also bring with an enhanced power-saving mode that will switch off all non-essential features to extend the battery life of the smartphone. The feature will also toggle on a monochrome mode which will turn off all the colours and turn the display into black and white.

Besides that, MIUI 11 will add improved Dark Mode support. The enhanced dark mode will feature added support for a dark mode which means even third-party apps and browsers will be able to apply a dark theme upon switching on Dark mode. Liu Ming also disclosed that MIUI 11 will have the ability to turn on automatic screenshot deletion.