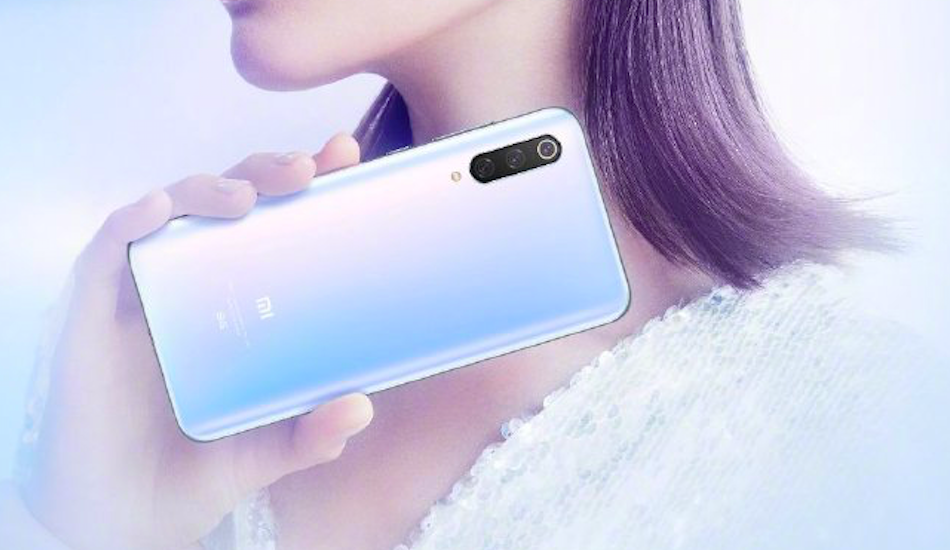 We now have some details about the Mi9 Pro 5G smartphone and the Redmi 8. The Mi 9 Pro 5G will feature an AMOLED display and will be powered by a Snapdragon 855+ with triple cameras at the back and a 20MP selfie camera.

The Mi 9 Pro 5G has leaked through TENAA revealing a 6.39-inch Full HD+ AMOLED display with a teardrop notch and an in-display fingerprint scanner. The device will be powered by a Snapdragon 855+ chipset and is expected to come in two models – 8GB+128GB and 12GB+256GB. This is, however, contradicting the latest leak from tipster Ishan Agarwal who shared that theMi 9 Pro 5G will be available in 8GB+256GB and 12GB+256GB configurations.There could also be a 512GB storage variant, as per TENAA. 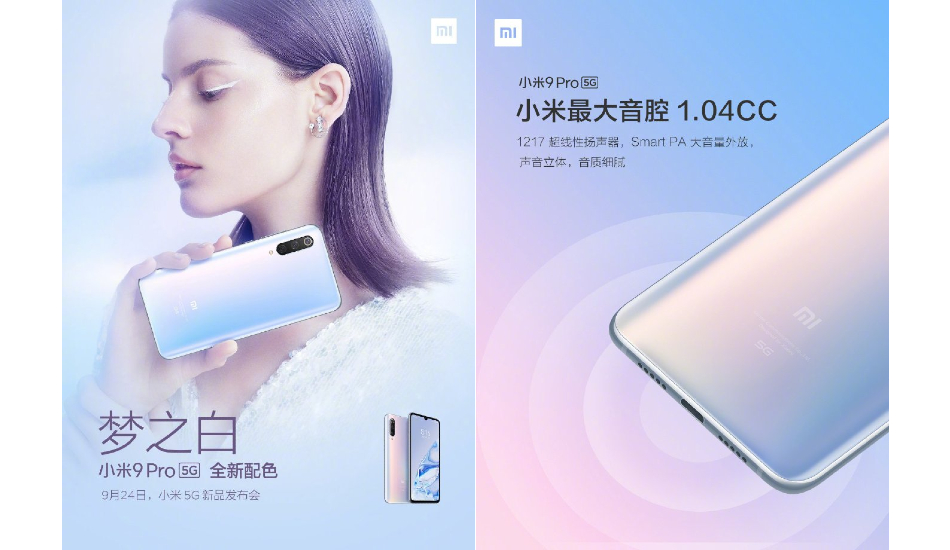 In terms of camera, the Mi 9 Pro 5G will feature a 48MP triple camera setup at the back and a 20MP selfie camera on the front. The phone will be fuelled by a 4,000mAh battery with support for 30W wireless charging and 40W wired charging.

The Mi 9 Pro 5G is expected to weigh in at 196 grams. It will feature a 1.04CC sound cavity with a 1217 super linear speaker, Smart PA and LHDC (Low Latency and High Definition Codec) technology. The phone will come with HD vibration technology for immersive gaming and NFC with eID support for checking in to a hotel, flight or train.

Xiaomi CEOLei Jun has confirmed that the phone will not be launched with a 4G-only option and that all versions of the device will be enabled with 5G.

The Mi 9 Pro 5G will be available in Dream White and Titanium Black colours. 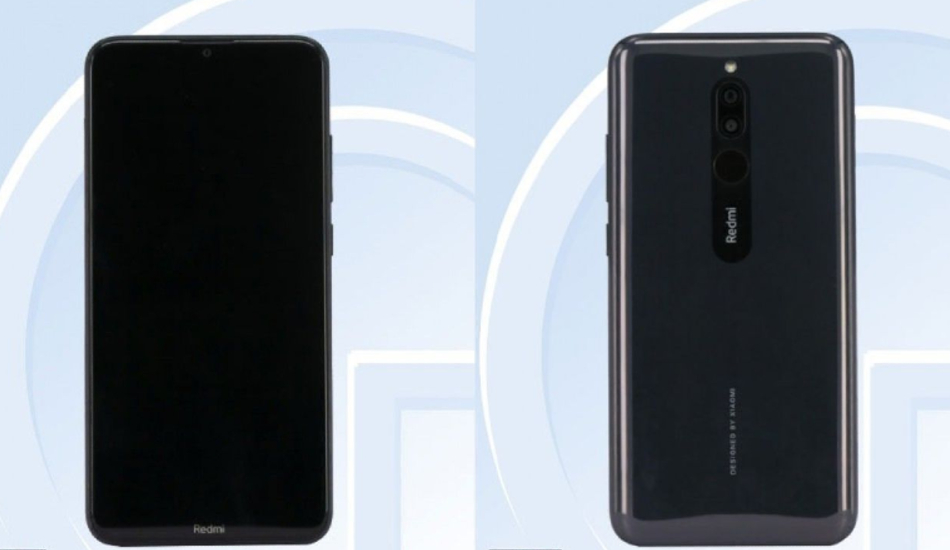 The Redmi 8 was also tipped by the same tipster and has passed TENAA. The device features a 6.21-inch HD+ display with a waterdrop notch. It will be available in Carbon Ash, Sapphire Blue, Phantom Red and Fairy Green colours.

The device will be powered by an octa-core processor clocked at 2.0GHz and will be available in two configurations – 3GB+32GB and 4GB+64GB. It will feature dual-camera setup with a 12MP primary lens and an 8MP front camera for selfies. It’s touted to be backed by a 5,000mAh battery.

There are no details about the Redmi 8 until now but Xiaomi has confirmed that it’s launching the Redmi 8A in India on September 25.