Xiaomi Mi 5C not to come with its in-house Pinecone processor? 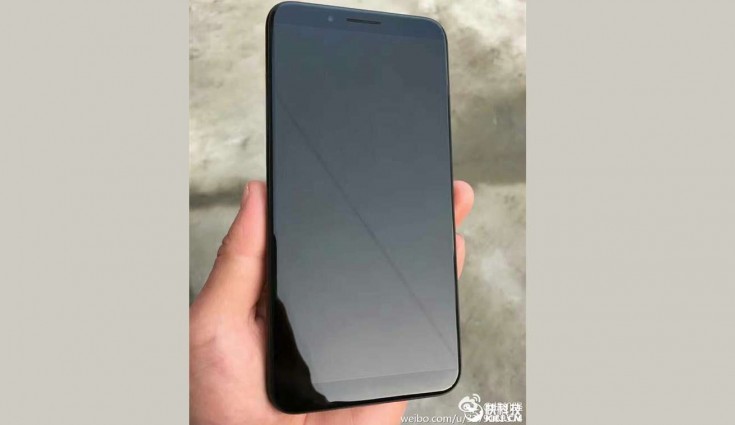 Xiaomi is likely to launch its in-house Pinecone processor on February 28.

Asreportedearlier, Xiaomi is likely to launch its Mi 5C smartphone sometime this month, however, latest round of rumours reveals that the smartphone will not come with Xiaomi’s rumoured pinecone processors instead Xiaomi Mi 5C will be launching altogether with a different processor instead. 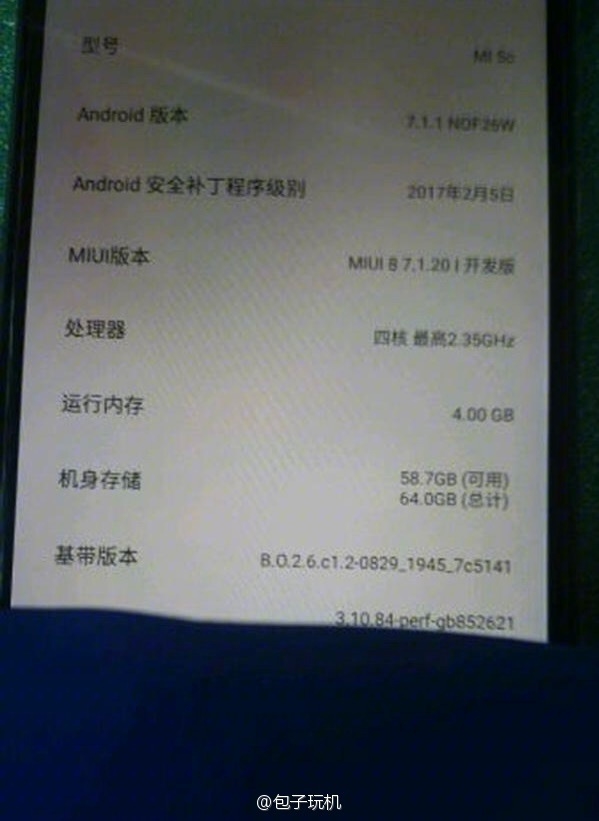 As per the leaked image, the alleged Xiaomi Mi 5C is now spotted with a Qualcomm Snapdragon Quad-Core processor. The image also shows some of the other specifications of the Xiaomi Mi 5C. It shows the smartphone Qualcomm Snapdragon 821 quad-core processor coupled with 4GB RAM and 64GB of internal storage. Moreover, the device is running on Android 7.1.1 Nougat operating system based on MIUI on top.

Nevertheless, we advise our readers to take this information and specifications with a grain of salt as nothing official about Xiaomi Mi 5c has been announced yet. As per earlier leaks, the Xioami 5C will have a 5.5-inch display with narrow bezels to be powered by a 2.2 GHz octa-core processor. There could be two different variants of the smartphone, one with a Snapdragon processor, and another with the in-house Pinecone chipsets. It will come with 3GB of RAM and 64GB of internal storage, 12-megapixel primary camera and an 8-megapixel front-facing camera. The phone is expected to run on Android Nougat operating system with MIUI 8 on top and has a 3,200mAh battery. The Xiaomi Mi 5C is rumoured to be priced ataround 1499 Yuan which is approximately Rs 14,623.